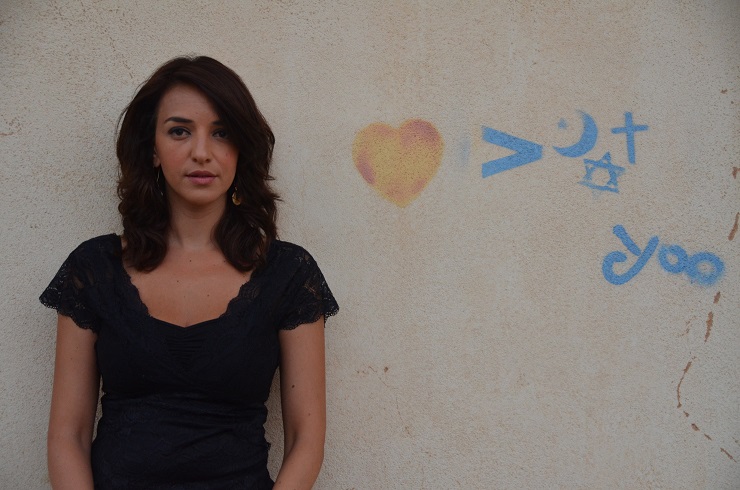 Meet Lucy. “People tell me you shouldn’t be here, it’s not your place, go live in Gaza, you have 22 other states. I say no, no, no. This is my country, I am a citizen. You have to give. me. my. rights. as. a. minority. I am not the victim of the Jews or the Arabs, I’m not a victim of the society, and I am not a victim of the government. The minute I will stop seeing myself as a victim, this is the minute that I can … fly, This is the minute I can break this glass ceiling that everybody’s talking about. When I lit the Torch in The Independence Day Ceremony and said the traditional phrase, ‘for the glory of the State of Israel,’ I sent a message to all the people that don’t think I belong here. I exist whether you like it or not, I am not going anywhere.”
In the ceremony she said:“To the honor of the Mizrahim and the Ashkenazim, the religious and the secular, the Arabs and the Jews and to the honor of the people of this land who remind us that we don’t have another country; to the honor of the Israelis, and all human beings, and to the glory of the State of Israel.”