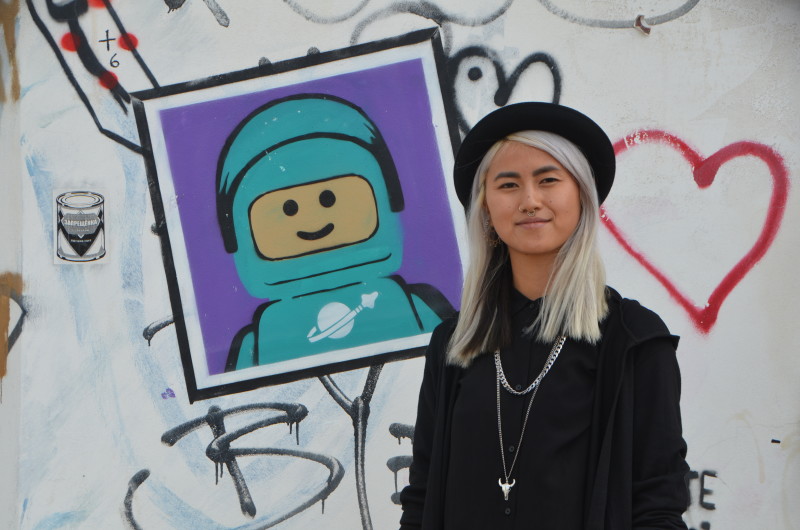 “Did you ever hear about The Lost Tribes of Israel? Well, you’re looking at one of its descendants. I was born in Manipur (a state in northeastern India), and my family made Aliyah (immigration of Jews from the diaspora to the Land of Israel) when I was a year old.
We’re the lost descendants of the Tribe of Manasseh, who were exiled during the Babylonian captivity. We were “discovered” by Rabbi Eliyahu Avichail, who recognized our Jewish heritage, which includes: Brit milah (male circumcision), religious Holidays that are similar to those of Judaism, and similar religious practices.
I feel Jewish and I do feel part of this place, but sometimes you get the feeling that you need to prove your Judaism. Israel can be very “in your face,” where total strangers will ask you direct, personal questions. I have been asked many times if I’m a foreign worker and what I do in Israel. I wish people would be more sensitive.
I wasn’t “found” in order to feel lost.”