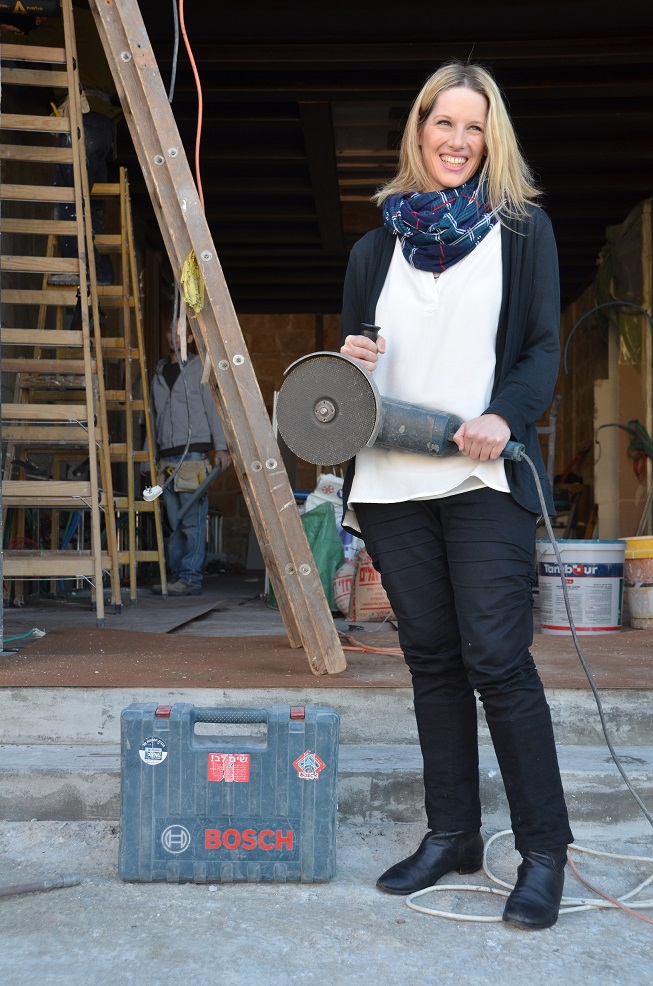 Meet Netta Ahituv:
“Lately there is a vibrant discussion among secular Jews about circumcision. Many young parents question the tradition. This is a very delicate and explosive topic in Israel, where being “like everyone else” is very important and where religion has such a strong hold in the way things are conducted nationally and personally. I am a journalist in Haaretz newspaper, a year and a half ago I had published an article about the phenomena and interviewed many parents who decided not to circumcise their boys. Last weekend Naftali Bennet, the Econocumy and Religion Affairs Minister of Israel, posted my photo on his facebook page and wrote a strong criticism against what he called “Haaretz’s campaign to erase the Jewish character of Israel”. The post provoked an extensive, rich and fascinating discussion. I was surprised to discover that many of them contradicted him, for various reasons, including Jewish ones. I believe that everybody has the right to do whatever seems right for them and their children.”