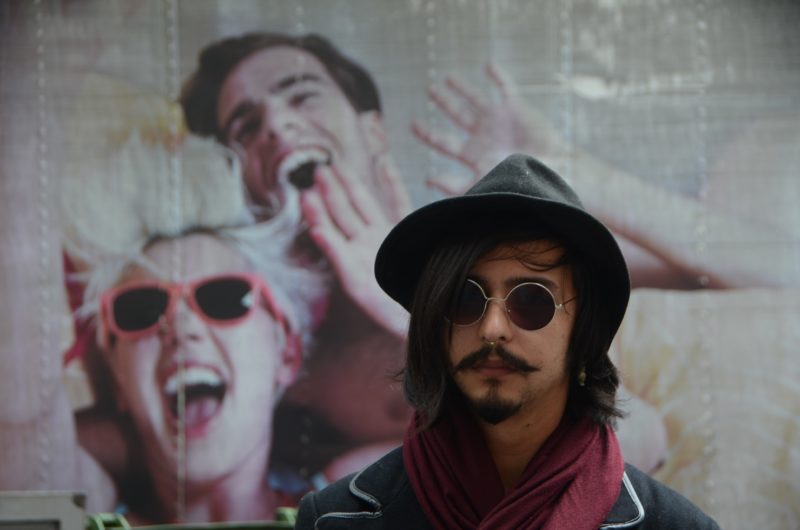 “The entire population of Israel is living with post-traumatic stress disorder because the entire Jewish history is soaked with the blood of Jews who were persecuted because of their religion. Just take the last century: a holocaust that caused more than a third of the Jewish people to vanish, seven wars in which thousands of Israelis died on the battlefield to defend the Jewish state, endless terrorist attacks in which thousands of Israelis perished, and the knowledge that the next war is just over the horizon. It’s like the whole country needs to go to a shrink in order to fix their existential anxiety.
You feel like you’re on the Titanic and that you have limited time before you hit the iceberg, so you have to make the best of it while you can. This is the reason why Tel Avivians party so hard and why we live in a non-stop environment. It’s like an intense video game that you can’t stop — which means you’re like Super Mario on acid. It’s part of the Israeli DNA in which we push it to the edge. It’s a start-up nation were you push the peddle to the ground but, at the same time, you might experience road rage like you never seen before. Welcome to Israel.”