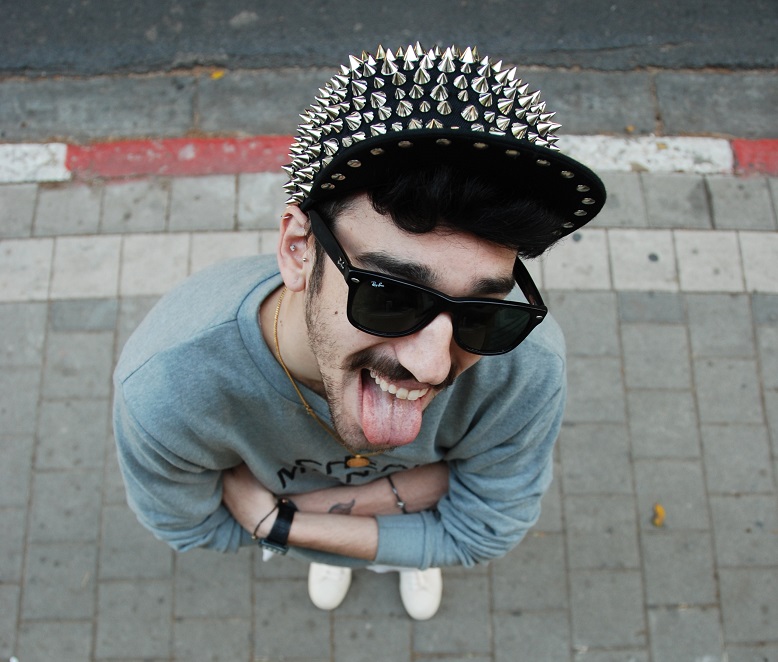 “Israelis are like a cactus plant:  supposedly tough on the outside, but delicate and sweet on the inside.”

“Srulik (שרוליק) is a cartoon character symbolizing Israel. The character was created in 1956 by the Israeli cartoonist Kariel Gardosh, known by hispen nameDosh.

The cartoon appeared for many years in newspaper Maariv. Yosef Lapid, Dosh’s colleague on the editorial board of Maariv, described Srulik as an icon of Israel in the same way that Marianne and Uncle Sam were respectively icons of France and the United States. Srulik is a common nickname for “Yisrael” (Israel).

Srulik is generally depicted as a young man wearing a tembel hat, Biblical sandals, and khaki shorts. Srulik is a pioneering Zionist, a lover of the land of Israel and its soil, a dedicated farmer who in time of need puts on a uniform and goes out to defend the state of Israel. Dosh drew Srulik in cartoons on current events for Maariv, and also for various “specials” and occasions of the young state. During wartime, Srulik put on a uniform and was drafted to raise the national morale.”