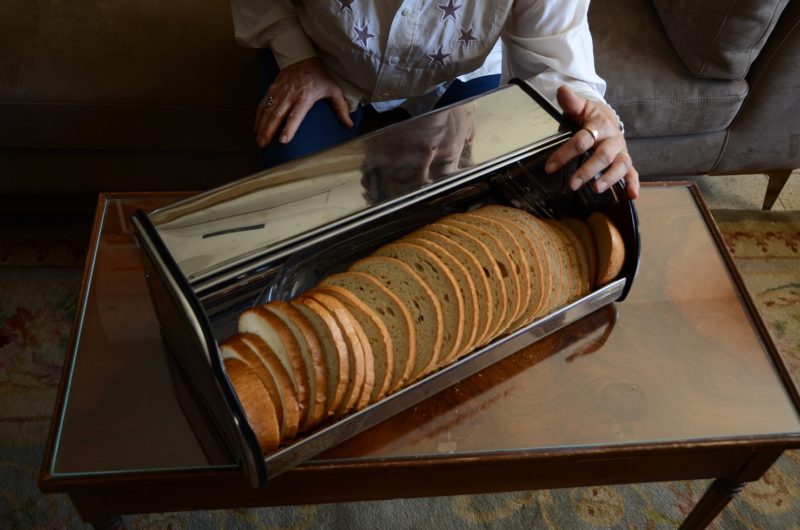 “I grew up in Netanya of the early 60’s, the only child of two Holocaust survivors who realized their dream and came to Israel. But in many ways, it felt like I was in Lithuania, back in the 30’s.

Being a holocaust survivor was considered shameful when I was a child. No one spoke of what had happened “there”. Memories were repressed – everyone had their own troubles, nobody wanted to listen. The atmosphere at home had always been a sad one. There were no reasons to be happy, not even on birthdays. The house filled with guests on holidays, but the absence could not be compensated for. I never said the words grandma, grandpa, aunt, uncle – there were no such persons in my life. I only began to understand the true meaning of family, of the warmth and safety of a family, when I got married and my own children were born.

Life at home was conducted under the iron rule of my father’s request from me, when I was seven years old: “NEVER make mom angry. She had had a harsh life, you should always do what she asks…”

Childhood in Lithuania was conducted under strict rules and standards that had nothing to do with the Israeli society I grew up in. My role was to fill the gap and take it on from the point where my family’s life – a family I hadn’t known – was severed. There were multiple restrictions:

Never cry. My complaints were miniscule, compared with the suffering of the deceased – they were really in pain!

Never fear, because “no one is really after you”. Never complain and never be jealous.

Never close the door to your room.

Never speak to adults unless spoken to.

Never leave food on your plate, never say food is “not tasty”, never through away food.

Never eat candies! My allowance was one chocolate piece a day. There were always candies at home, but they were reserved for children “who deserve them, because of their hard lives” and for guests.

Dolls and toys were luxury. My parents only ever gave me one doll to play with, and the rest of the toys I had received as presents were taken away from me, despite my protests, and given to other, “more miserable” children who needed them more.

I could never keep a secret and had no right for privacy. My drawers and schoolbag were regularly pried through. I was compelled to hide things away – including photos of my father’s family, which I only took out of their stash two years ago. As a child, I was required to behave like a noble adult. I never understood why I couldn’t just be a kid like everyone else, neither had anyone given me any explanation.

My mother hadn’t spoken of the holocaust for many years, except for the importance of bread in the concentration camps. She said she had always had a slice of dry bread tied to a thread around her neck, so that she would have something to eat when “the really difficult times” came about. This story always included a horrifying plastic depiction of the eating of this bread. I have heard it numerous times, always with the same words and gestures that I can never ever forget.

Every day I was sent to the grocer to buy half a loaf of dark bread – that was kept for the day after. Every day we would eat bread from the day before. And why was that? Because it’s better to satisfy your hunger with dry bread than with fresh one… I was taught bread was sacred and should never be thrown away. I keep the lesson to this day.

We used to listen to the radio broadcast “In search of a relative” twice a day. There were always pen and paper on the radio set – maybe someone could be found, maybe we could tell somebody about a loved one, or an acquaintance from the camps. My parents knew none of their family had survived, but couldn’t get over their obsession with the broadcast and the need to pick at old wounds.

The teacher is always right! That was the school rule. Look into your behavior, you had probably done something wrong. My parents never supported me, things were always said in my presence and the presence of my teachers. My parents believed I never tried hard enough. Words like “you are disobedient”, “you are undisciplined” haunted me for years. I had to compete with the ghosts of their younger sisters and brothers.

Mom is the most optimistic person in the world. Even during the hardest times she had believed she would survive and live to see the Germans defeated, and she did! She kept saying the Germans were not all alike, and that good people helped her even in the midst of evil. Maybe that is why she is always respectful towards every person.

There were a few “second generation” children like me in class. We never spoke about our parents and our homes. Every one of us grew up in the shade of secrets and family pain. We never knew another life, we had no idea life could be easier, or saner. We were survivors, too. Luckily, we didn’t know any other reality when we were kids. Today I am married, with three children and five grandchildren. I have always stood by their side, determined to give them as much as I could – many things I myself was deprived of. Their life is very different from my life as a young girl, and I’m sure it’s nicer and happier.