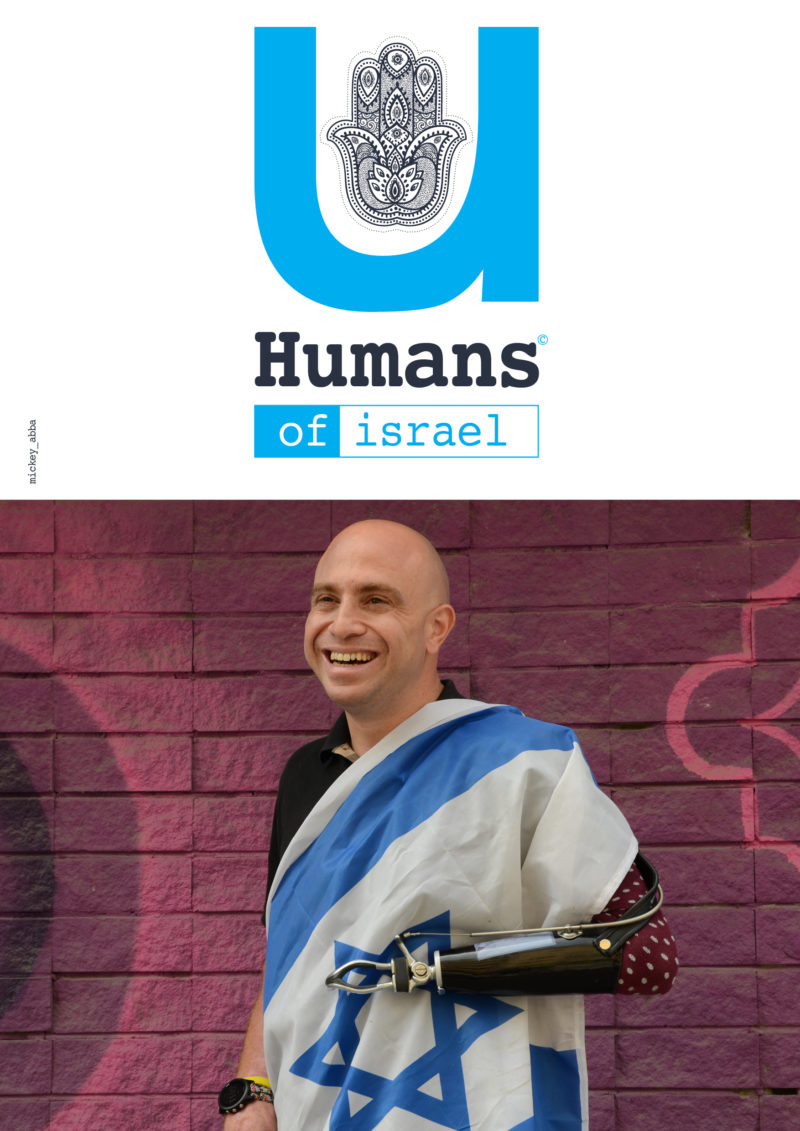 The Humans of Israel project captured the most fascinating people in Israel in order to tell the Israeli story as a whole. Each photo and story provides a glimpse into the hearts and minds of a variety of Israelis. In this exhibition, you will find ultra-religious Orthodox Jews, Muslims, and Christians alongside asylum seekers and the one percent on Rothschild Boulevard. You will see Ashkenazi and Mizrahi, American, Russian and French Jews, and basically all the ingredients that make Israeli society one of the most diverse in the world. After seeing this exhibition you will better understand what the Israeli story is all about.