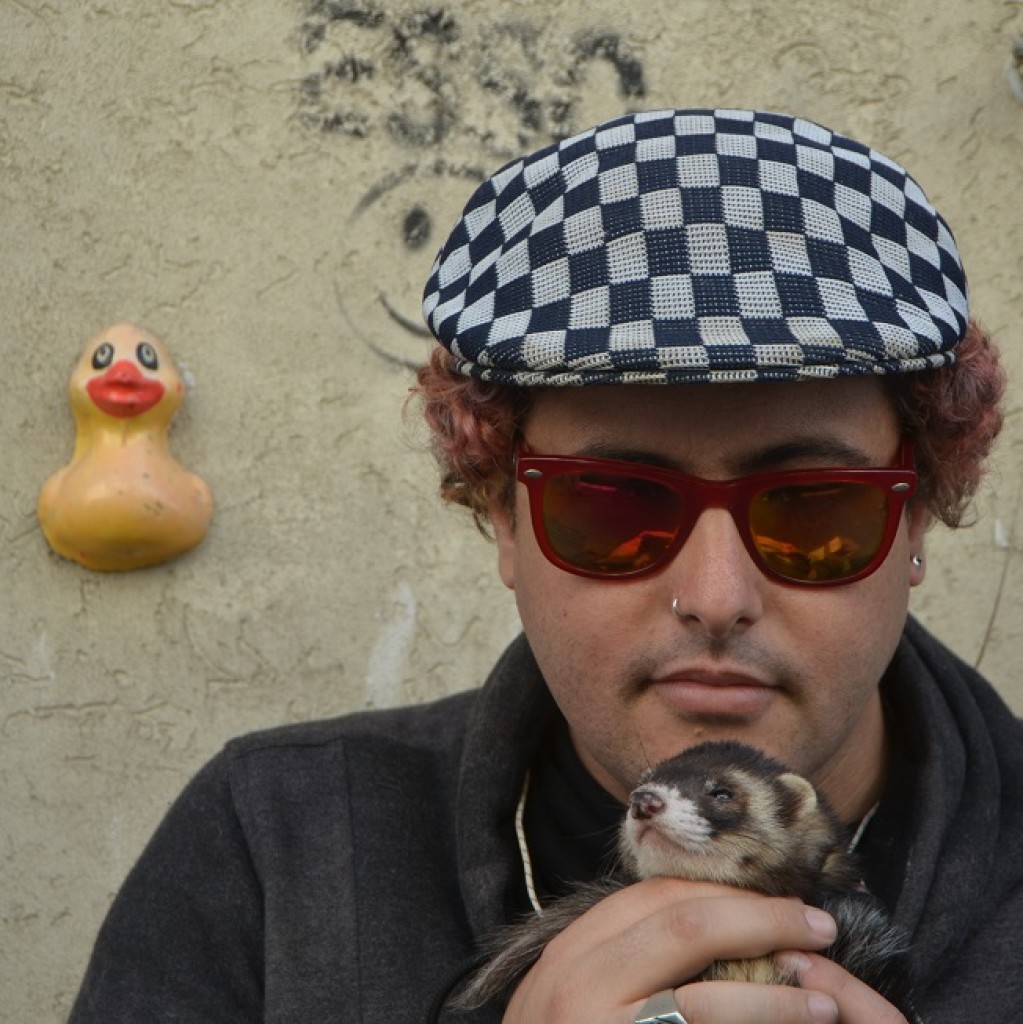 “I live in a small apartment and work long hours so a dog wasn’t an option. I thought about getting a cat but my flatmate vetoed that decision so the next option was getting Stalin.” 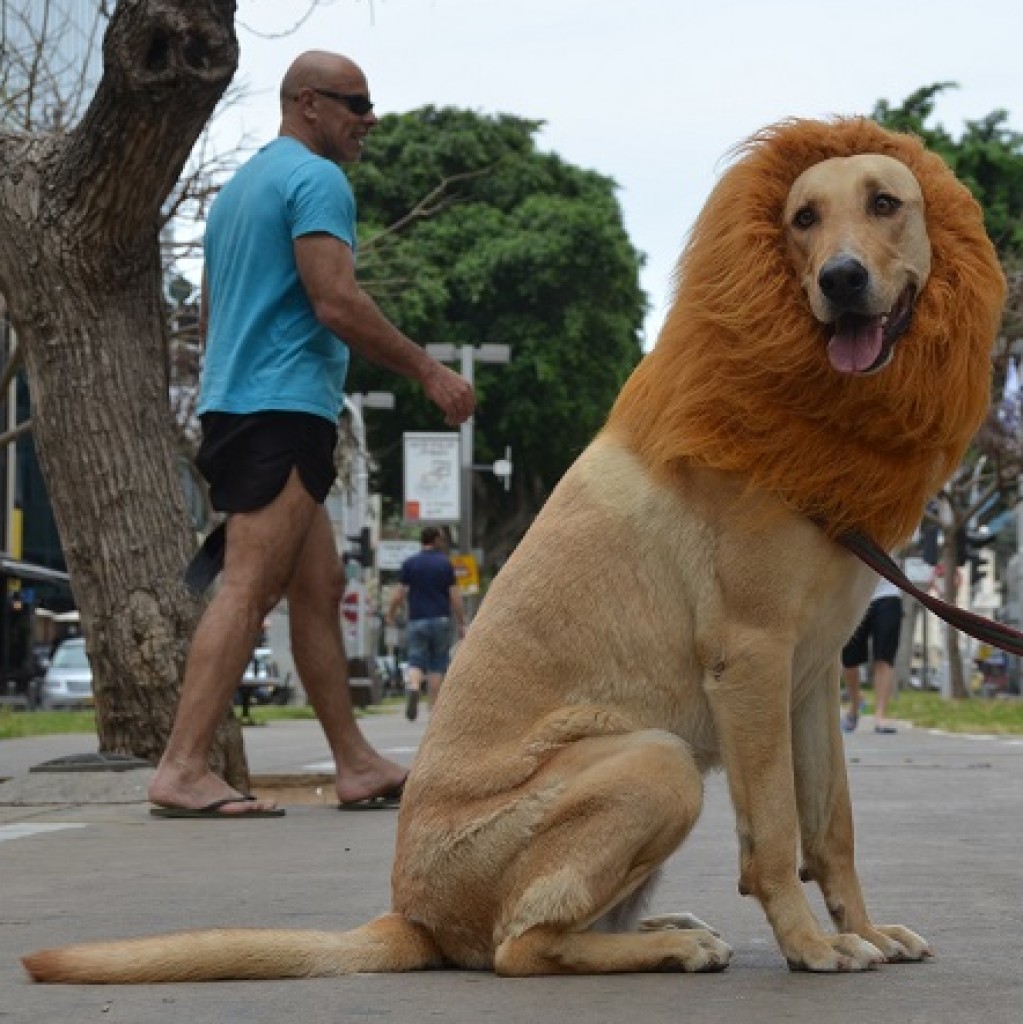 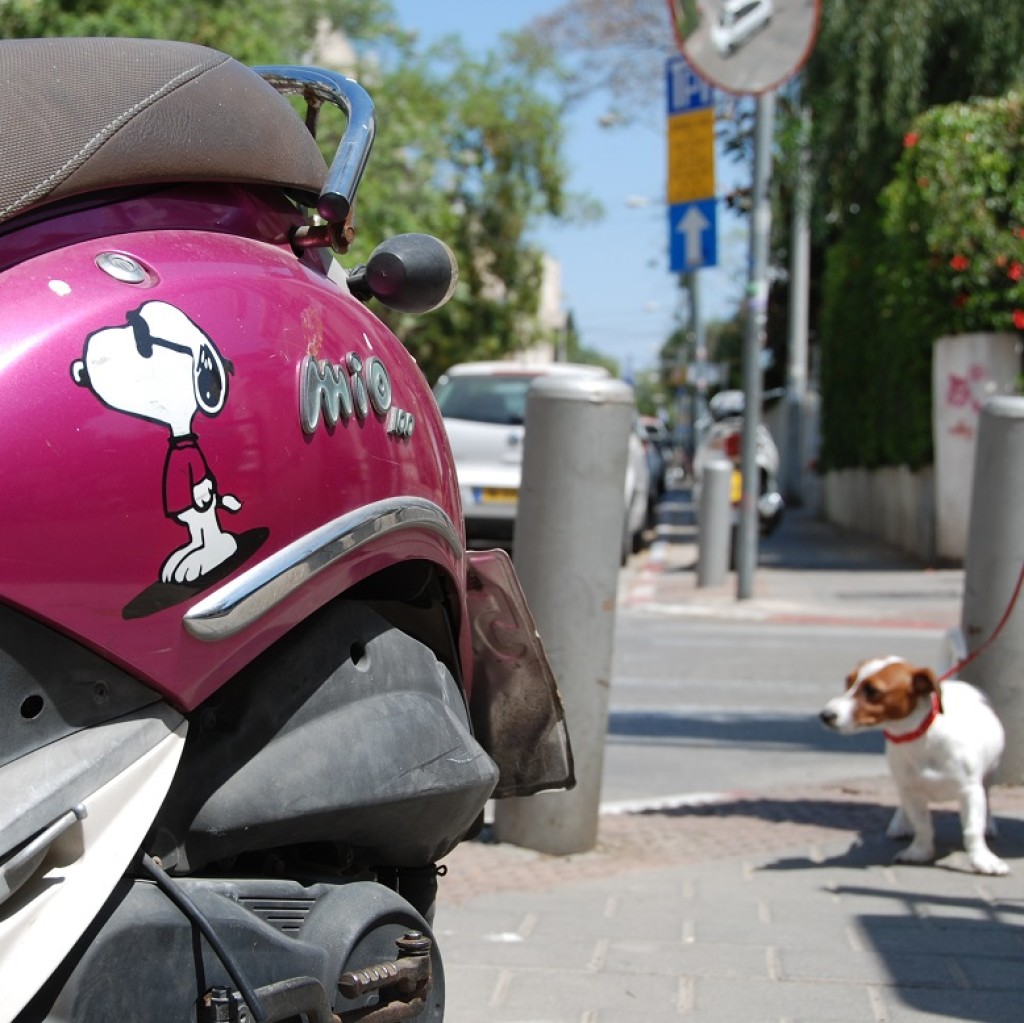 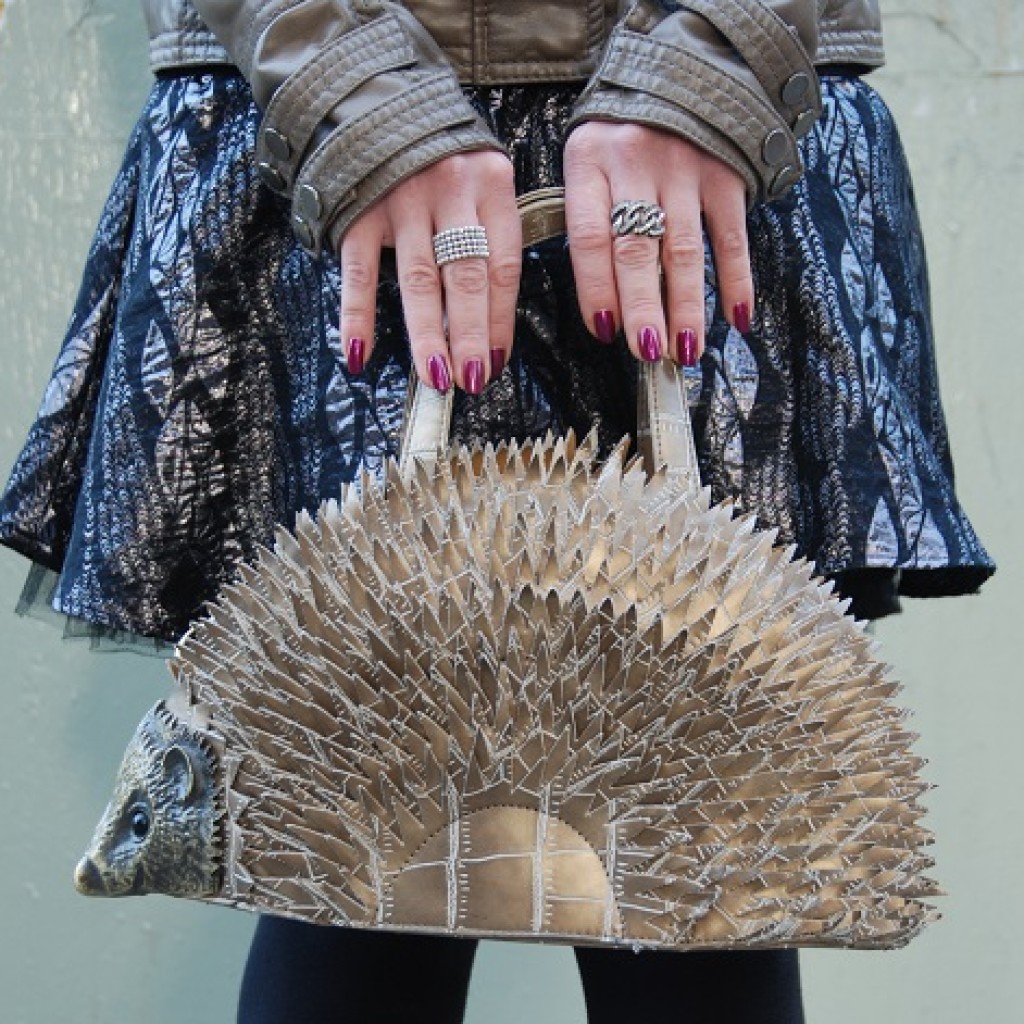 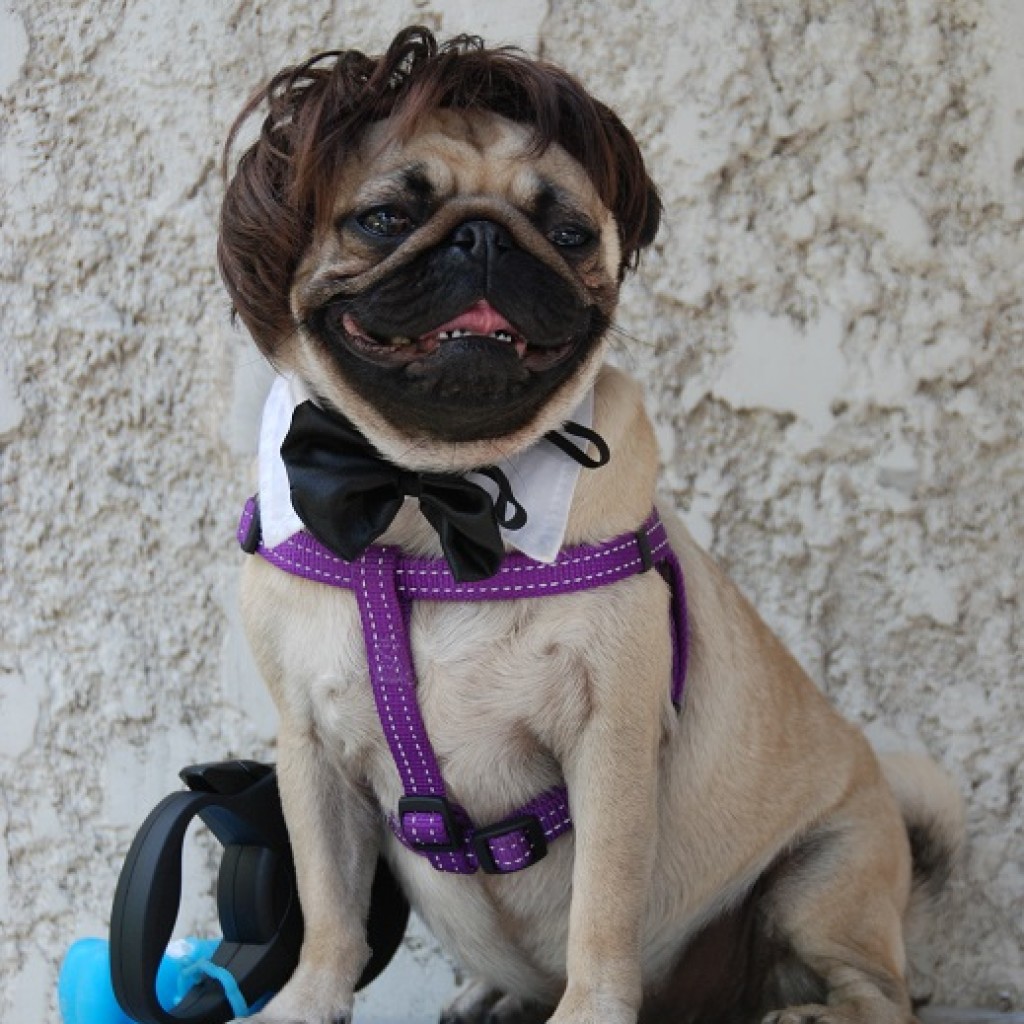 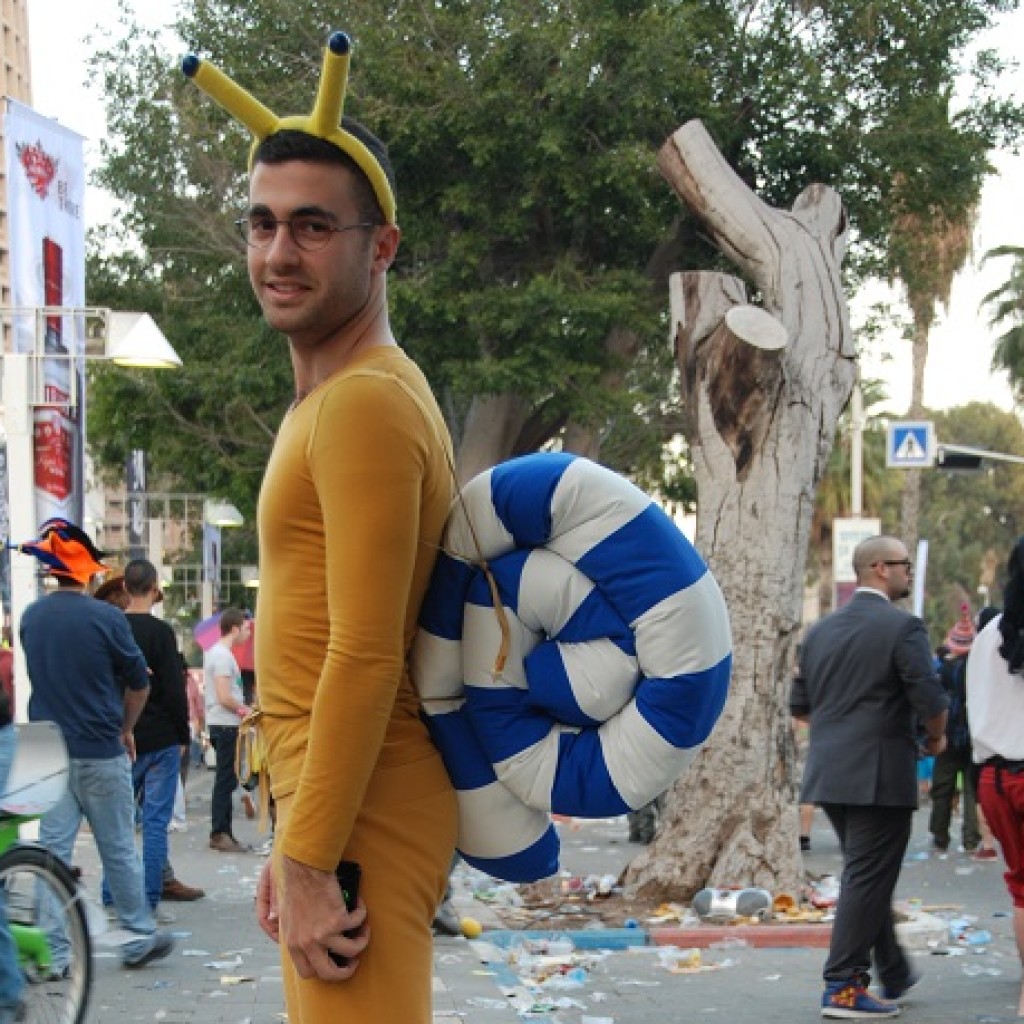 Meet Shabi,
a male snail. He is intelligent but slightly insecure. He tends to rely on Uza for answers. He wears round glasses. 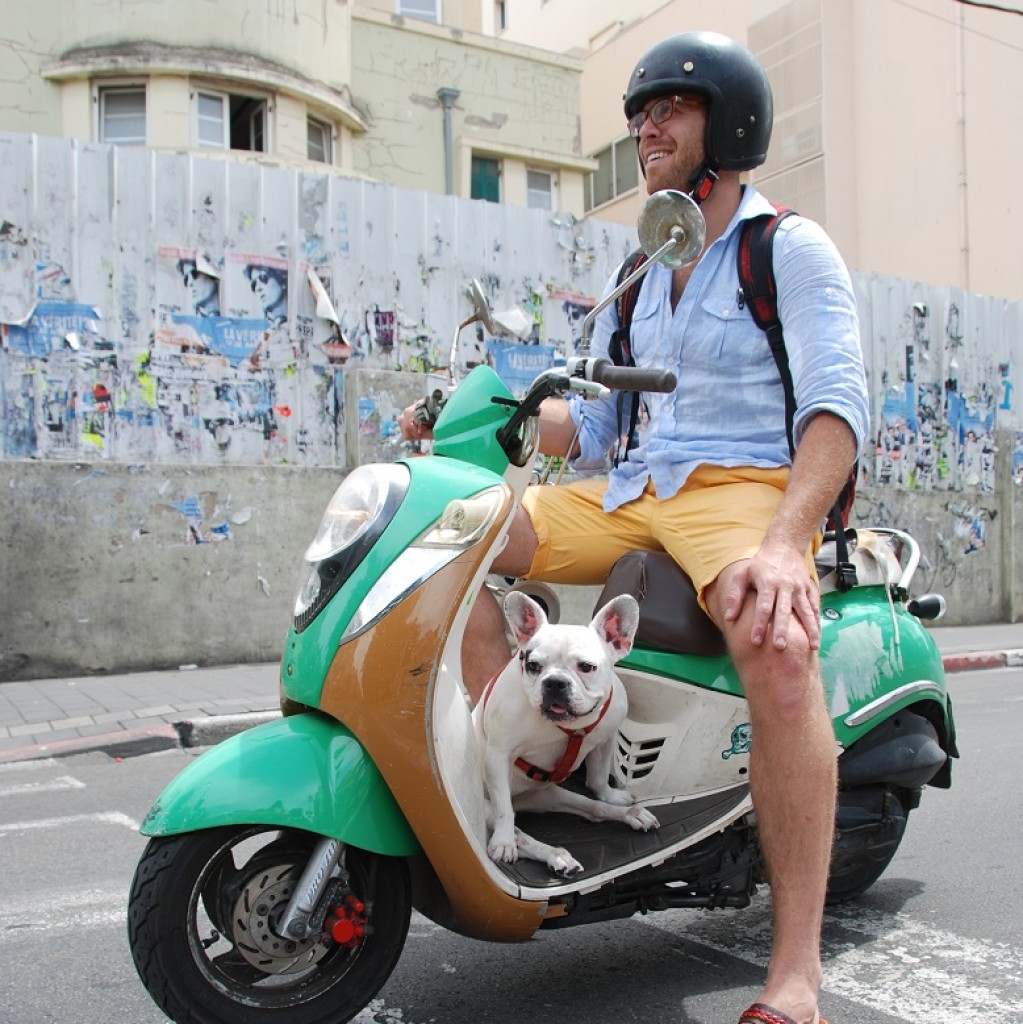 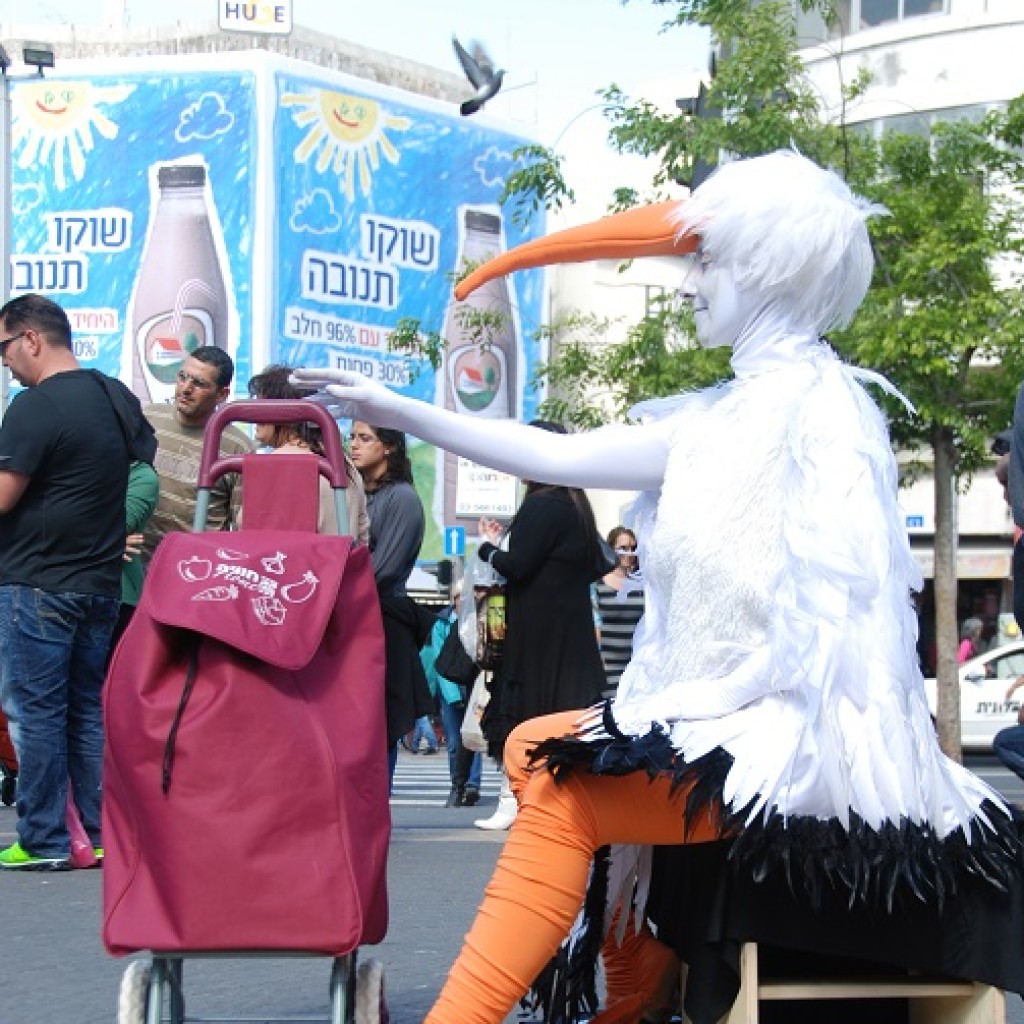 “About 500 million birds from 500 species pass through Israel during the migration season.” 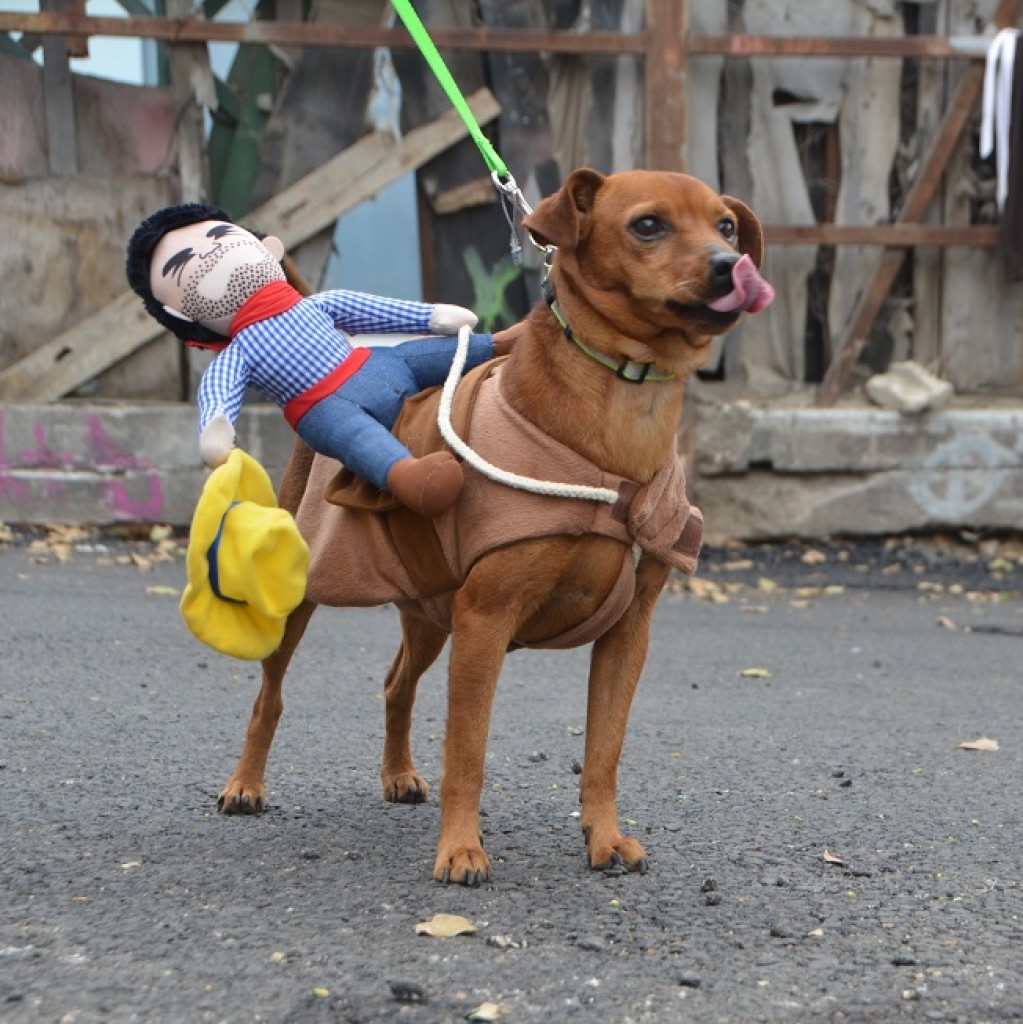 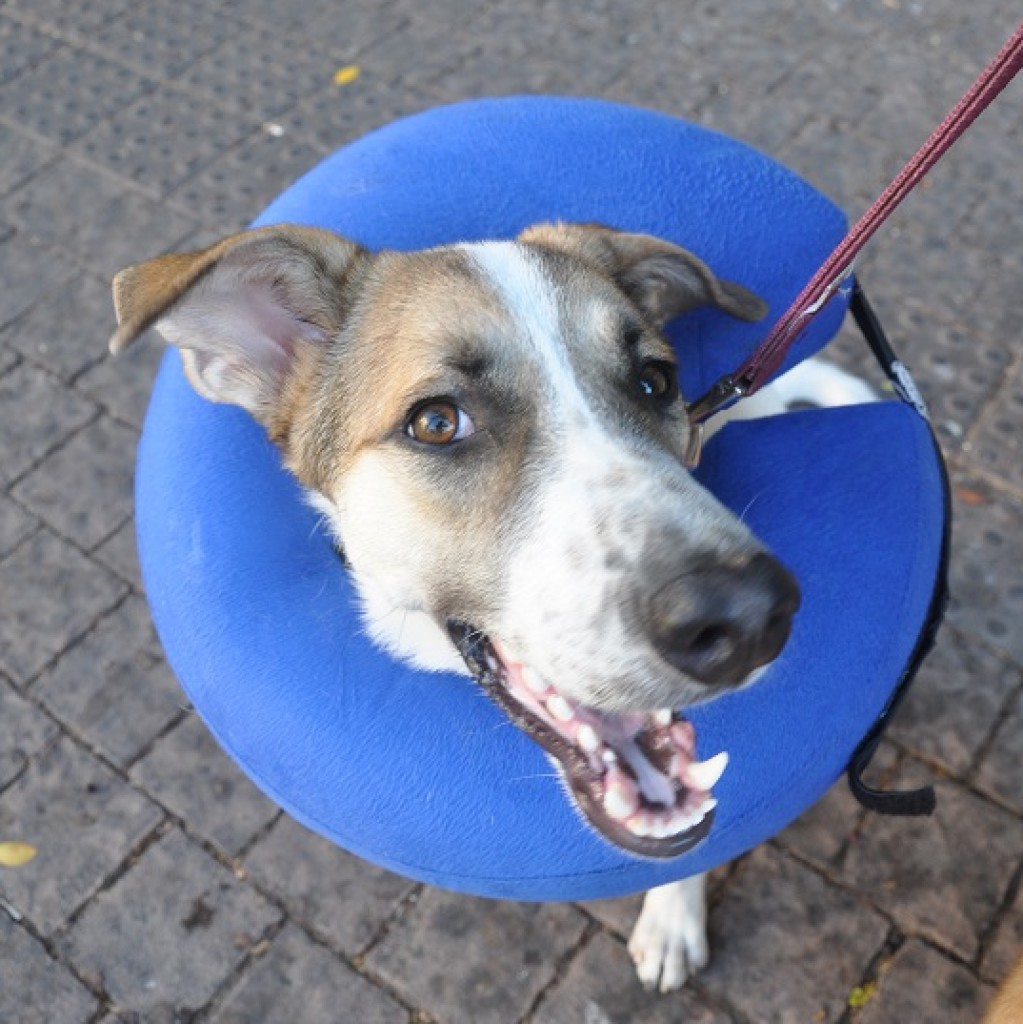 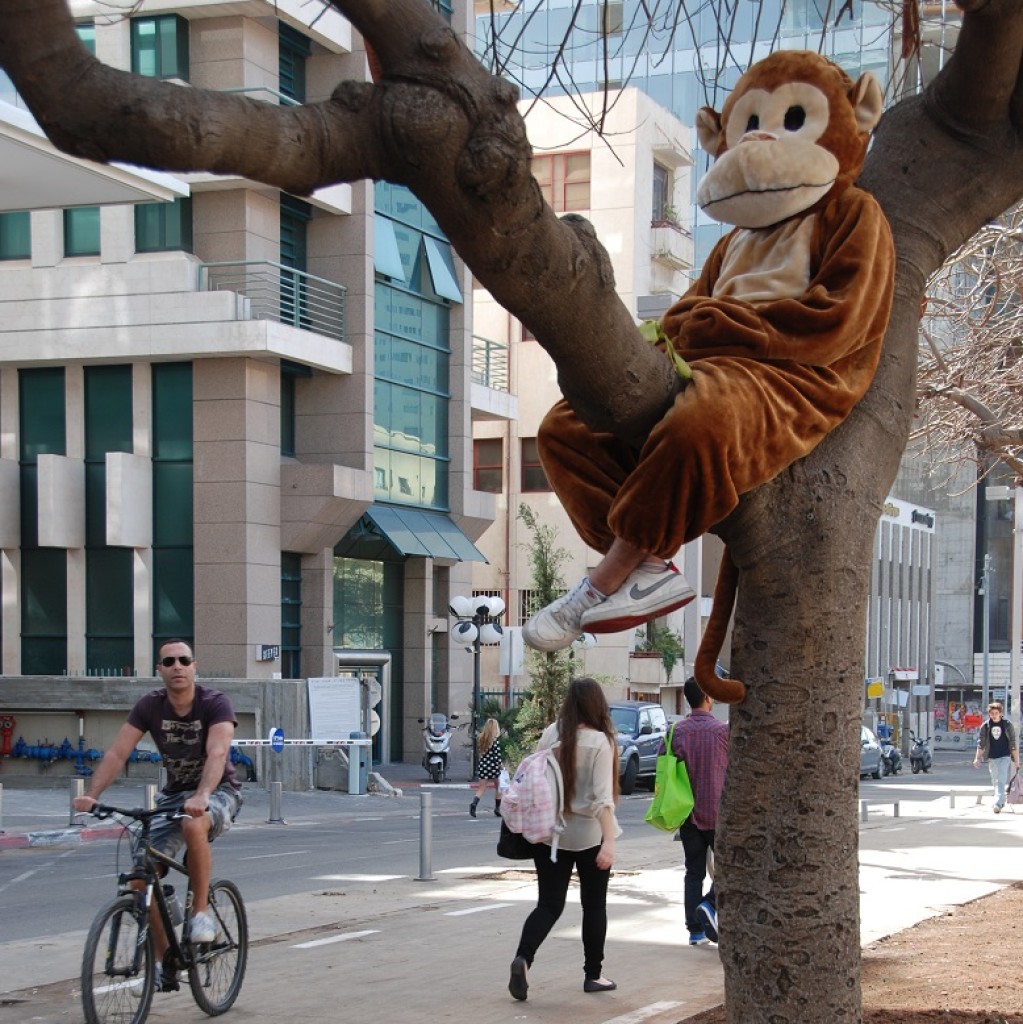 The monkeys of Rotschiled boulevard. 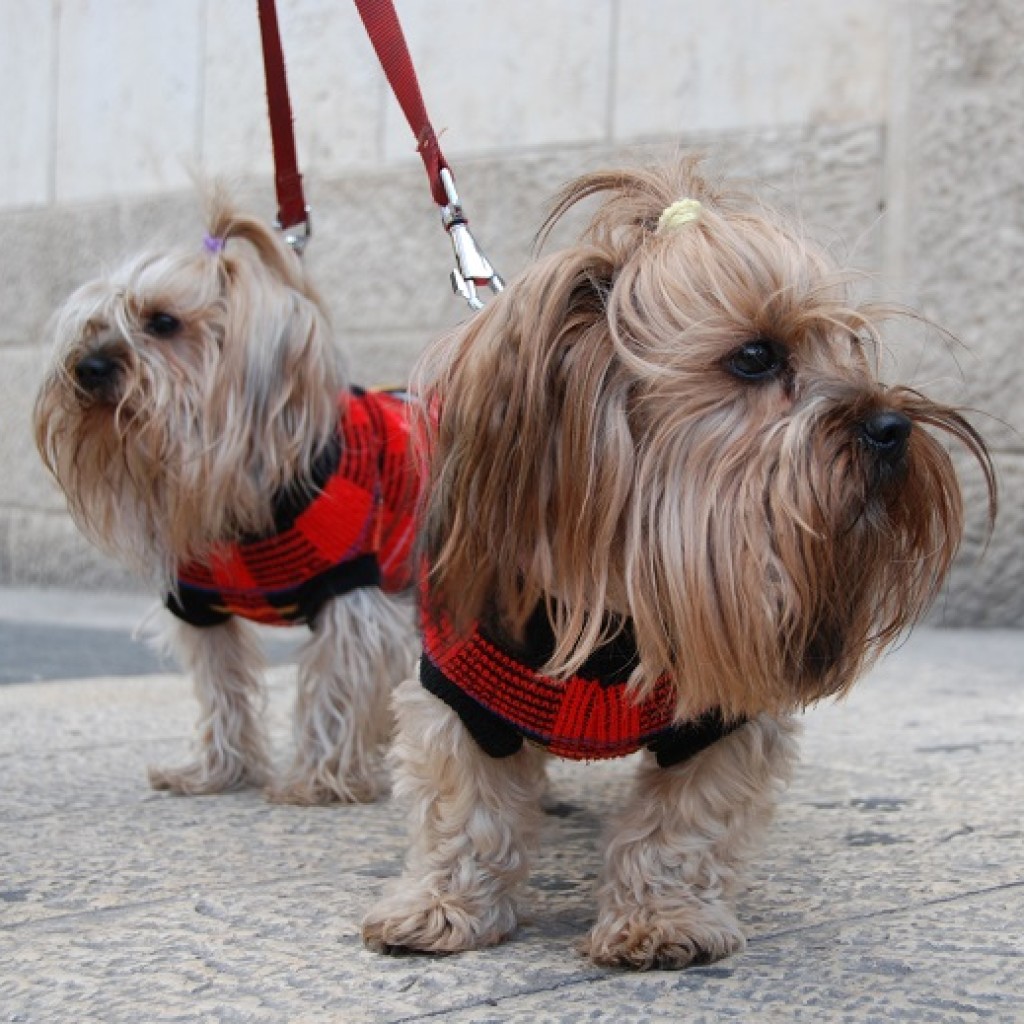 “Not all those who wander are lost”. 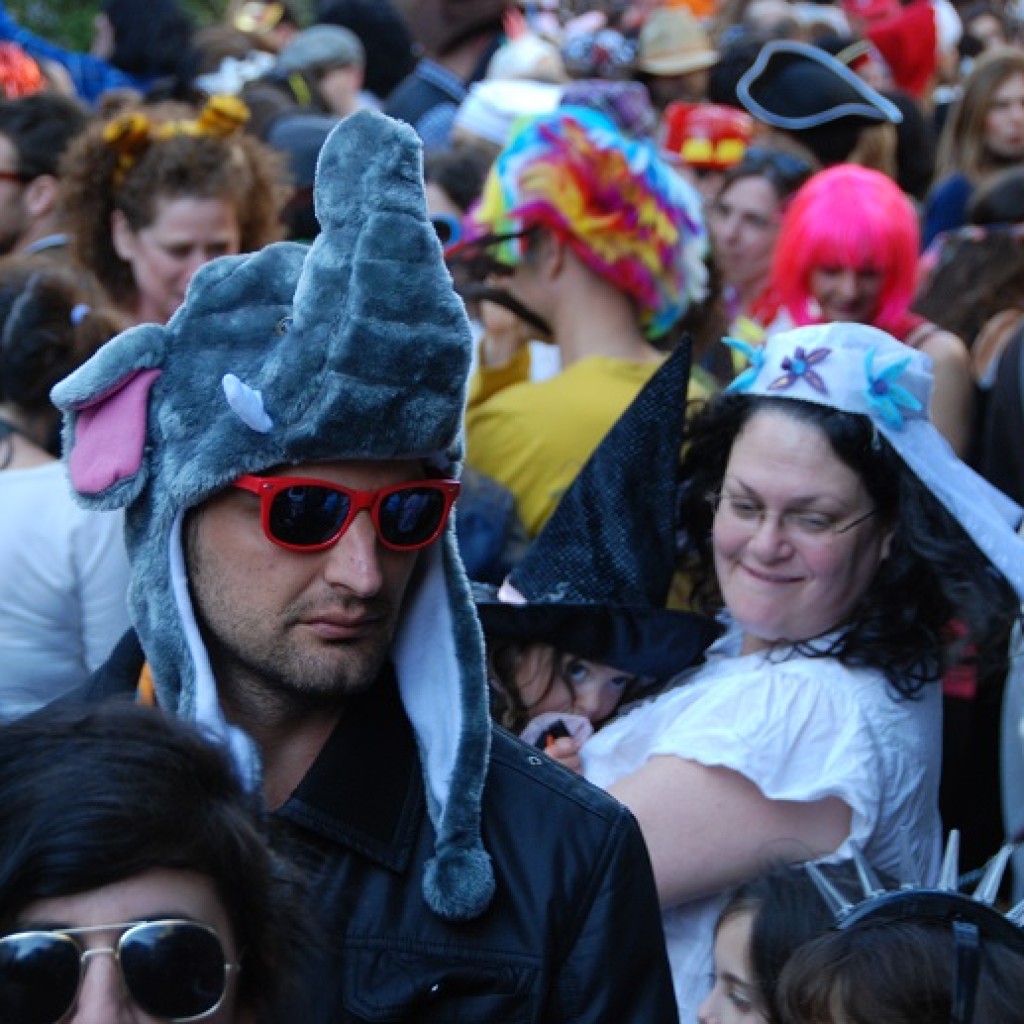 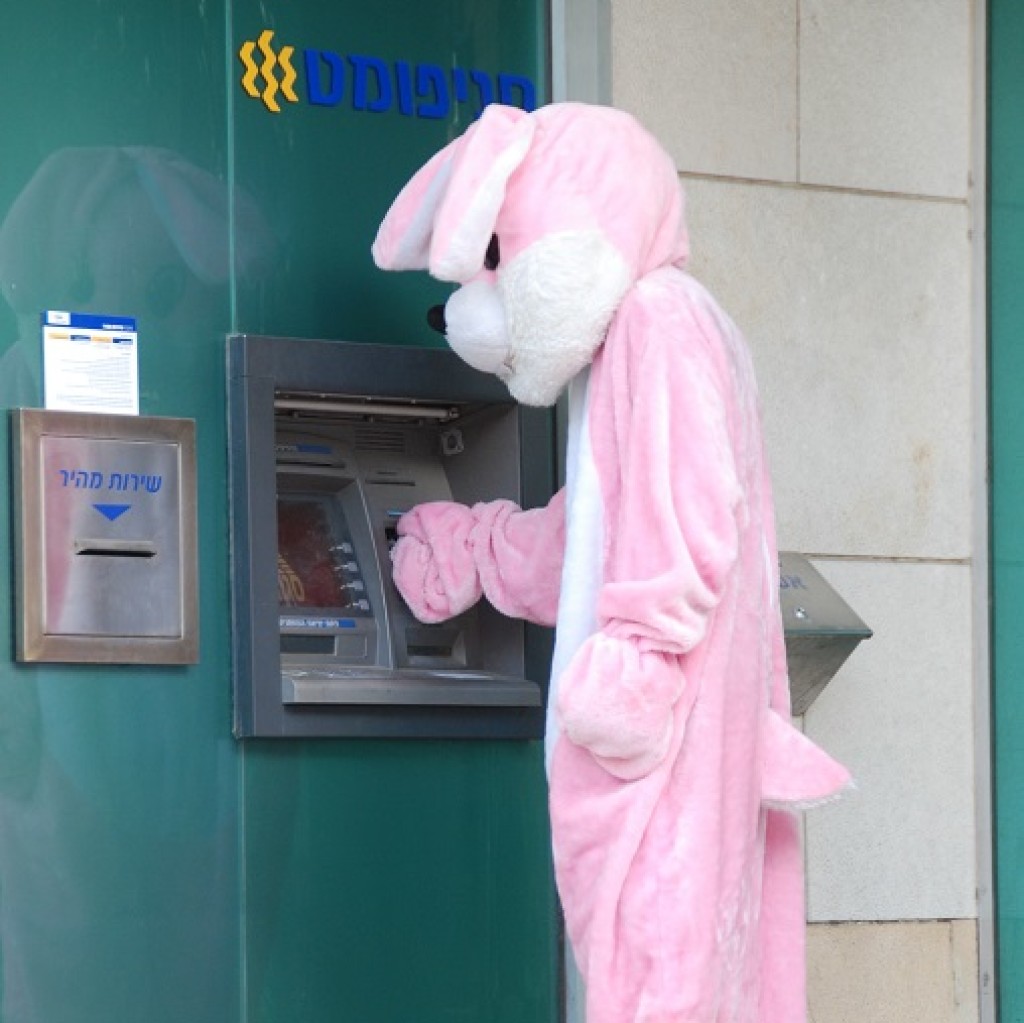 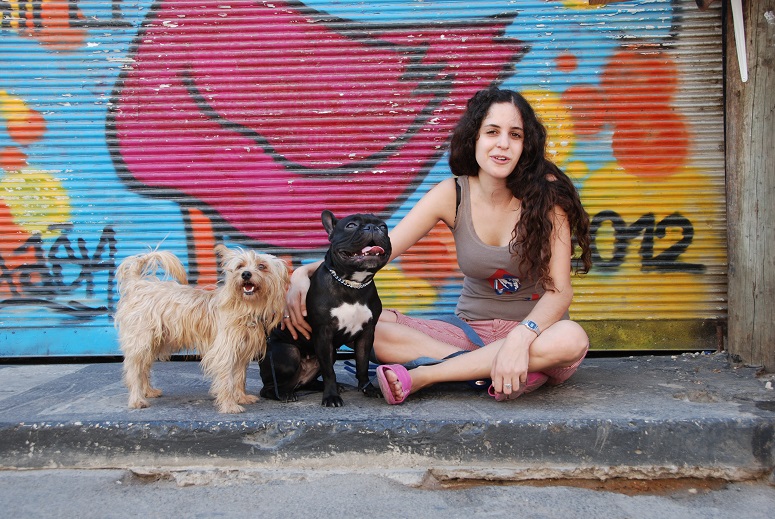 “In the beginning, Bis tried to hump Choocha, but she’s a Lady and doesn’t go with just any one. It took him a lot of time win her heart.” 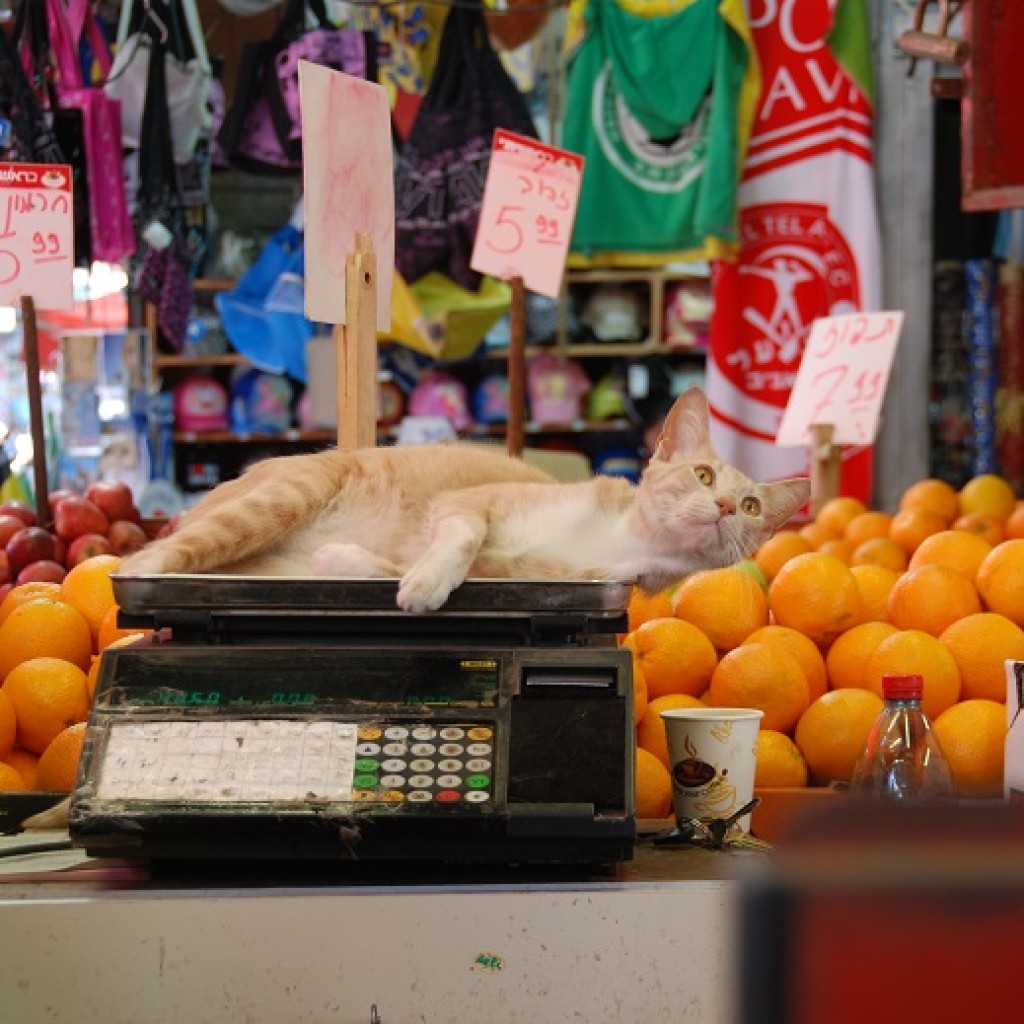 Fresh from the market 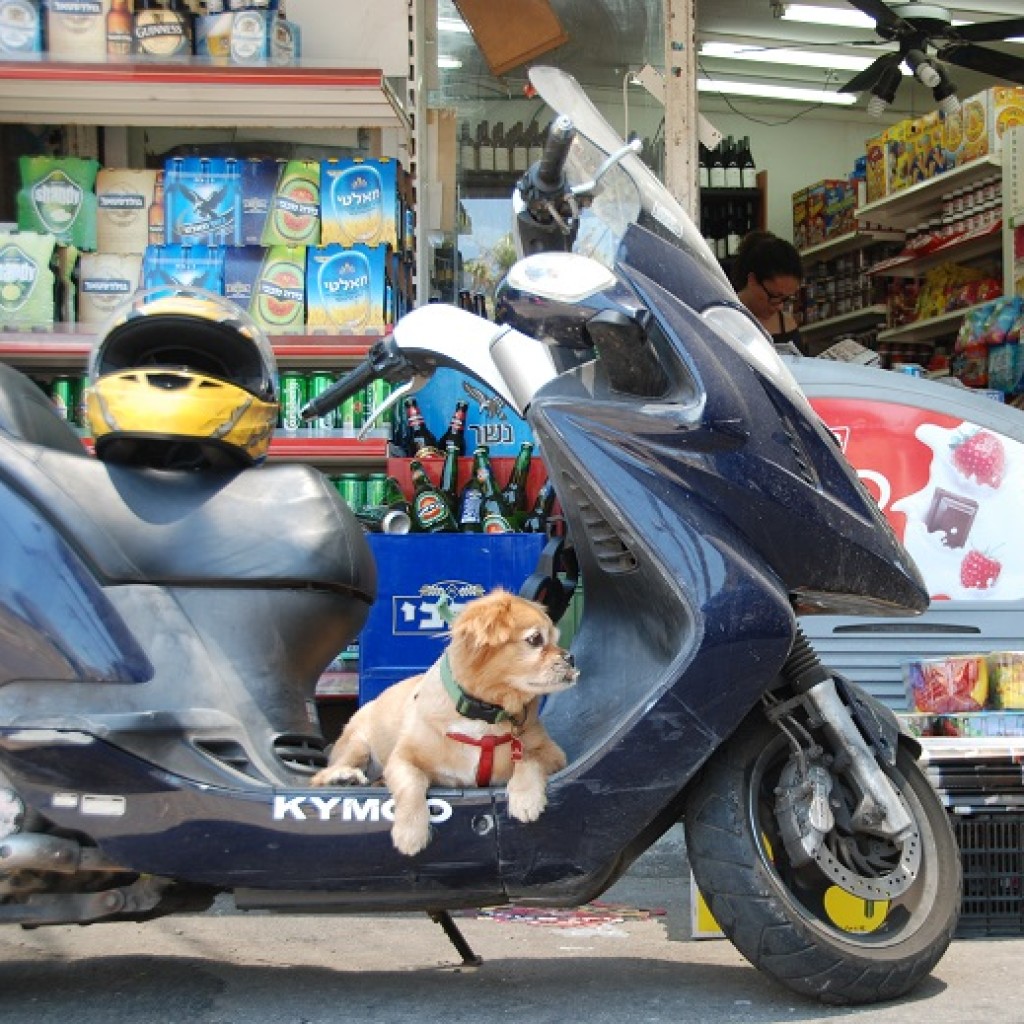 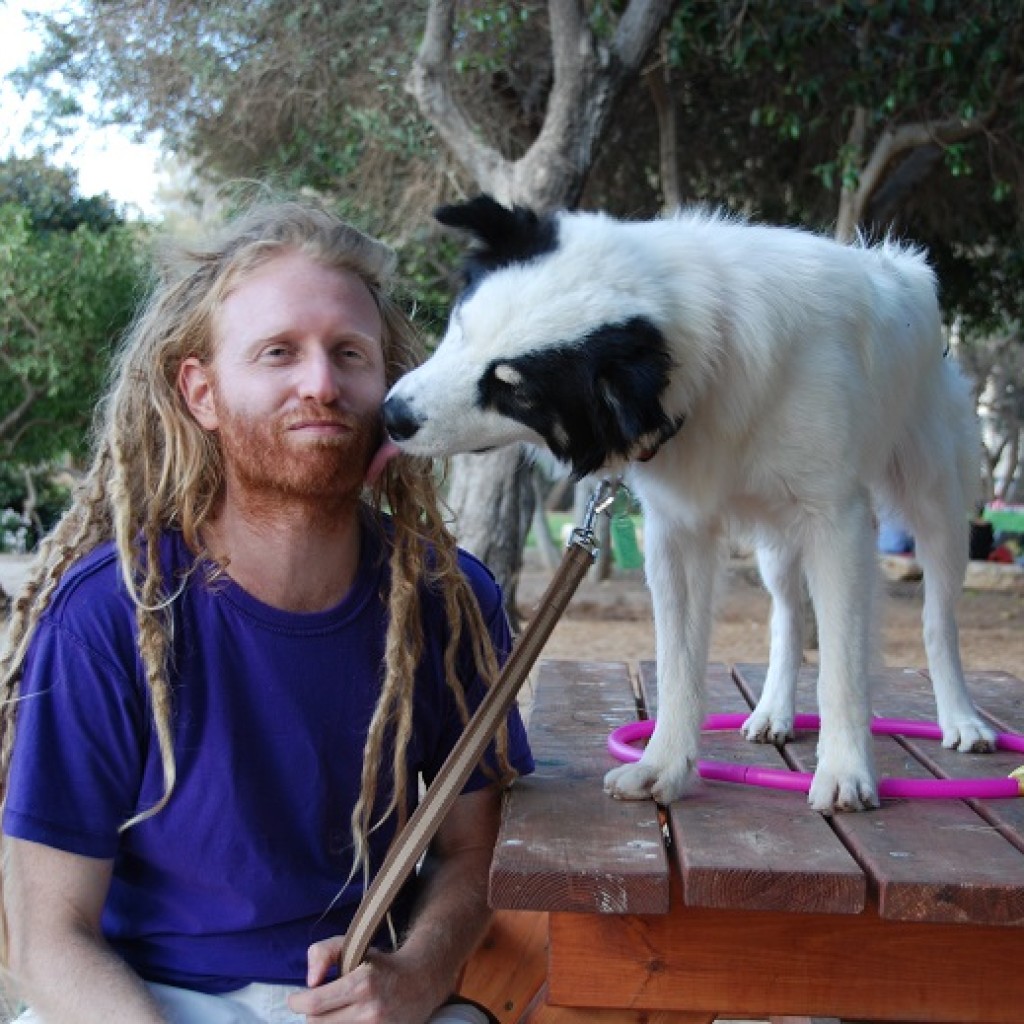 “I got soda two week ago from the city dog pen and the great thing about Soda is that he enables me to meet new people every where I go.” 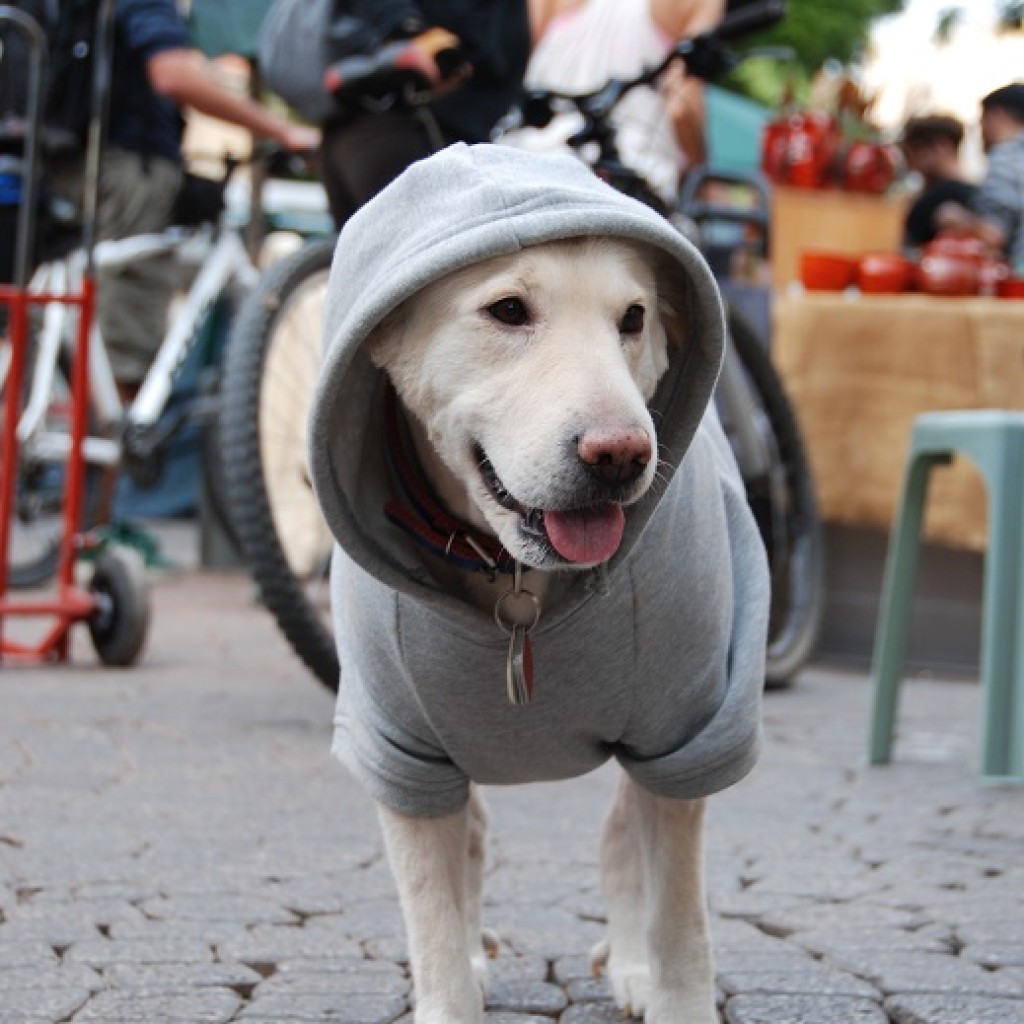 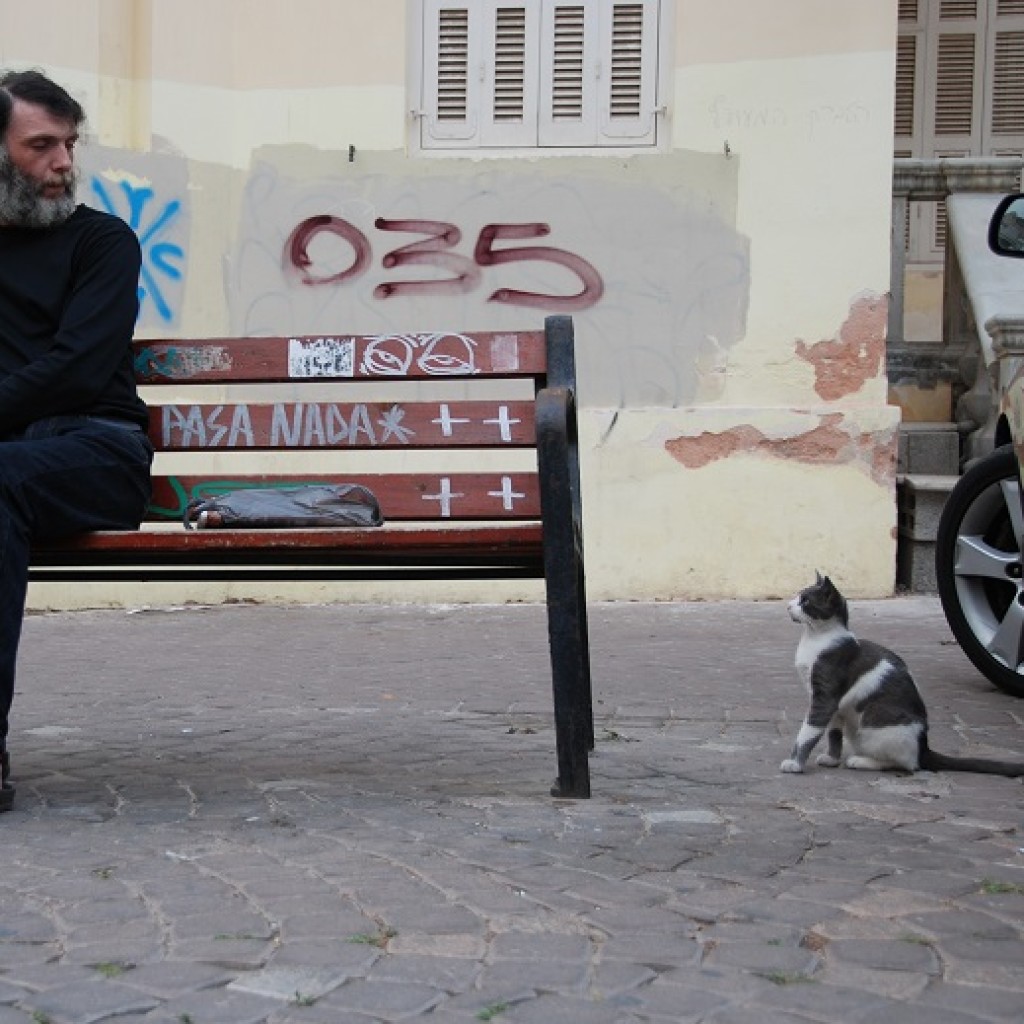 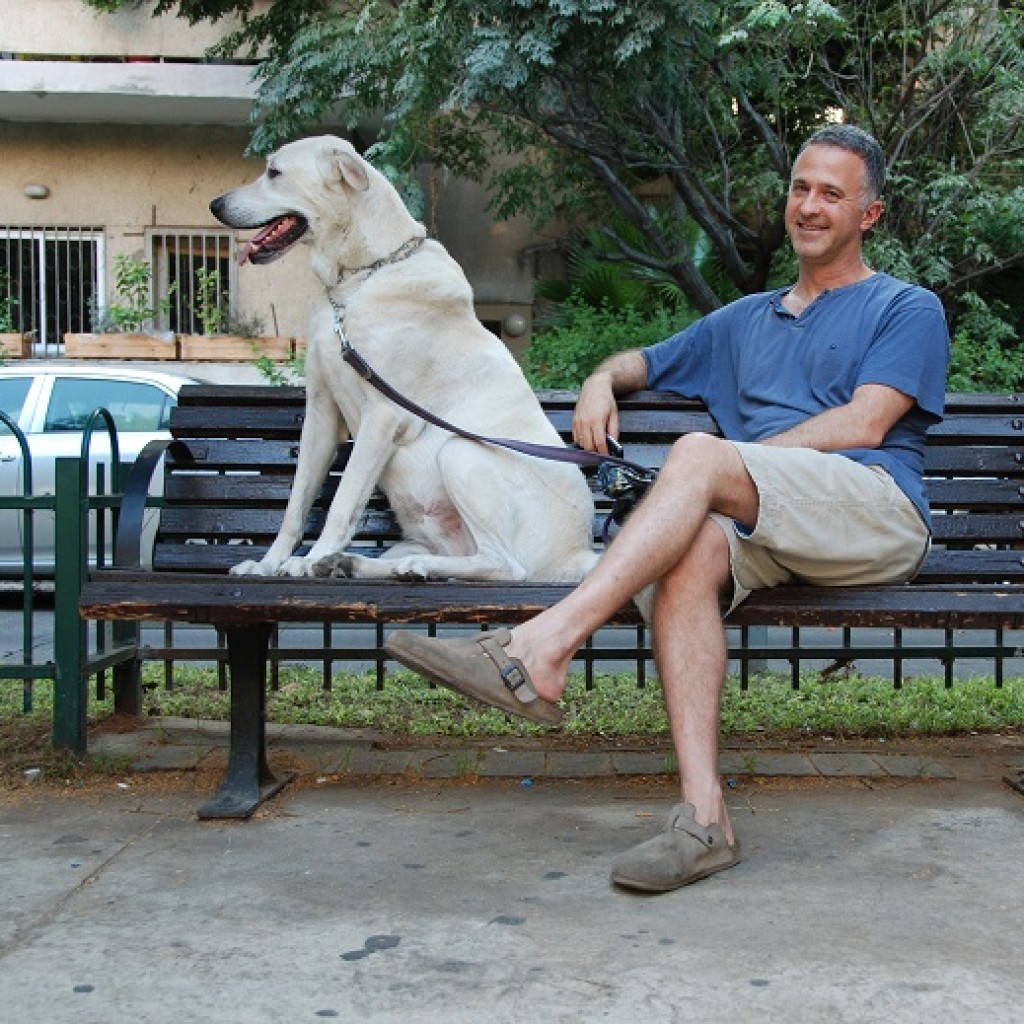 “Me and my wife called him ‘Pits’ because everybody told us he will be very small. Seven years later, the size changed but the name remains.” 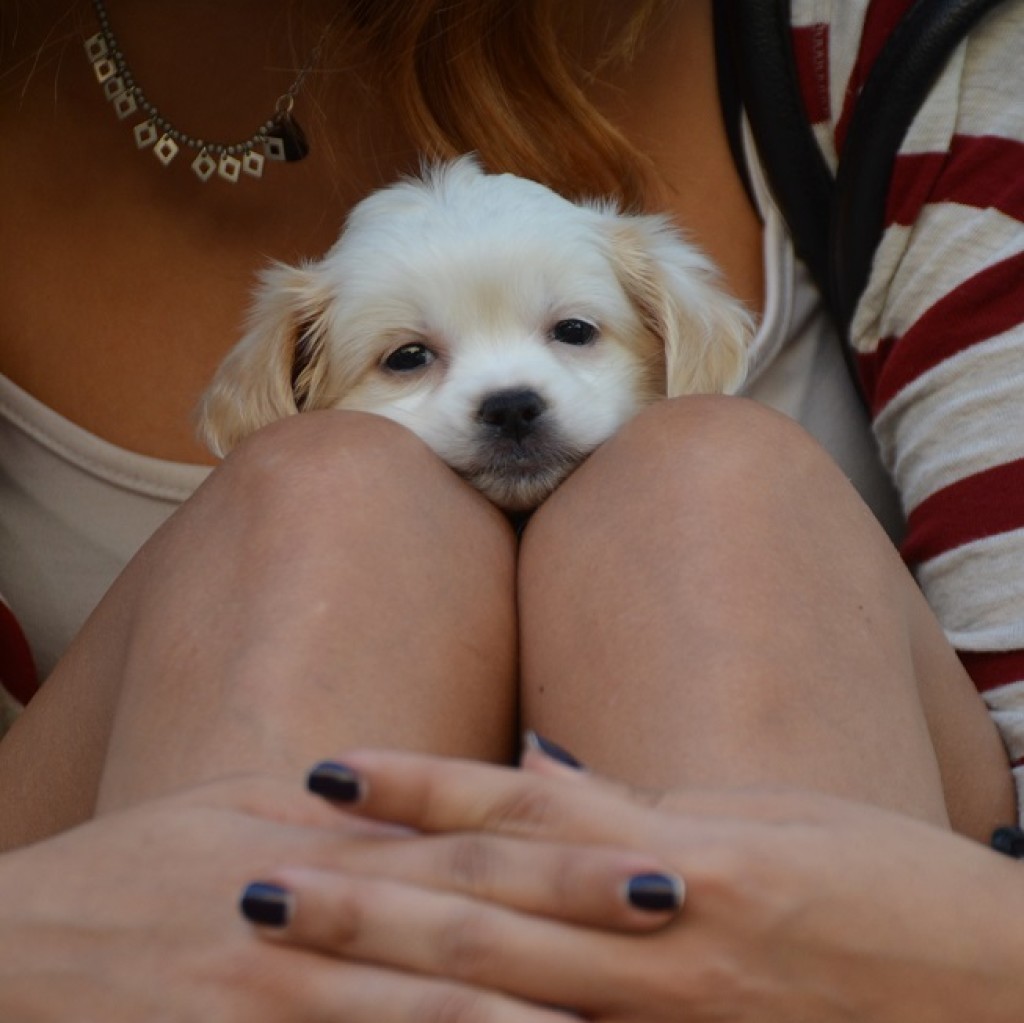 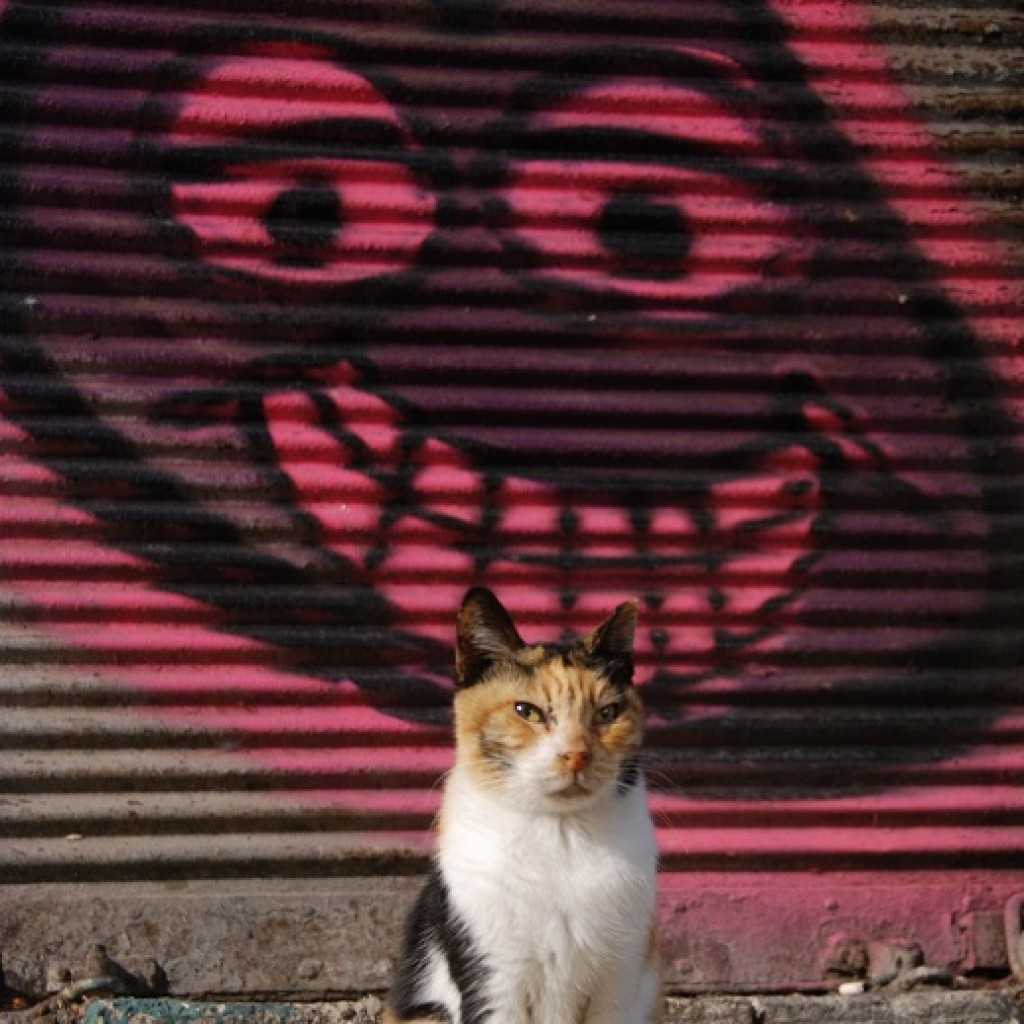 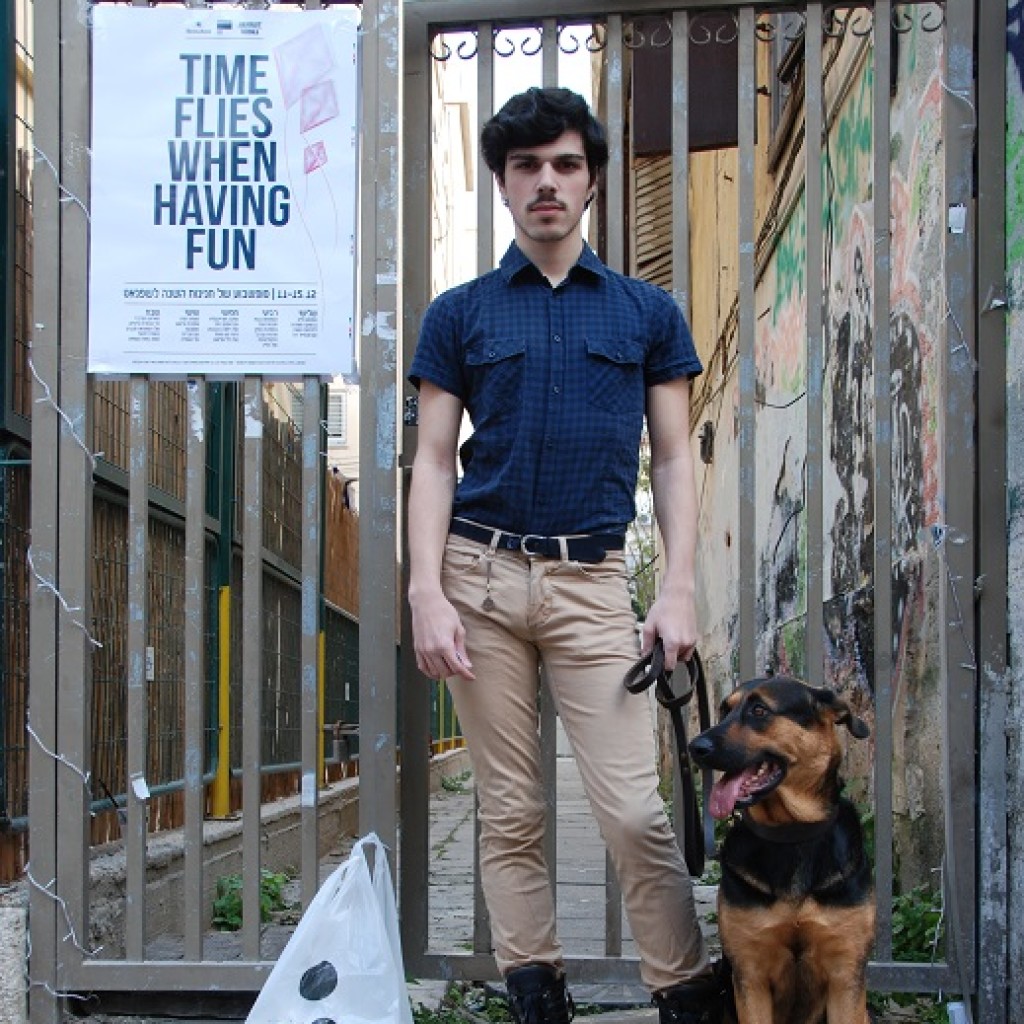 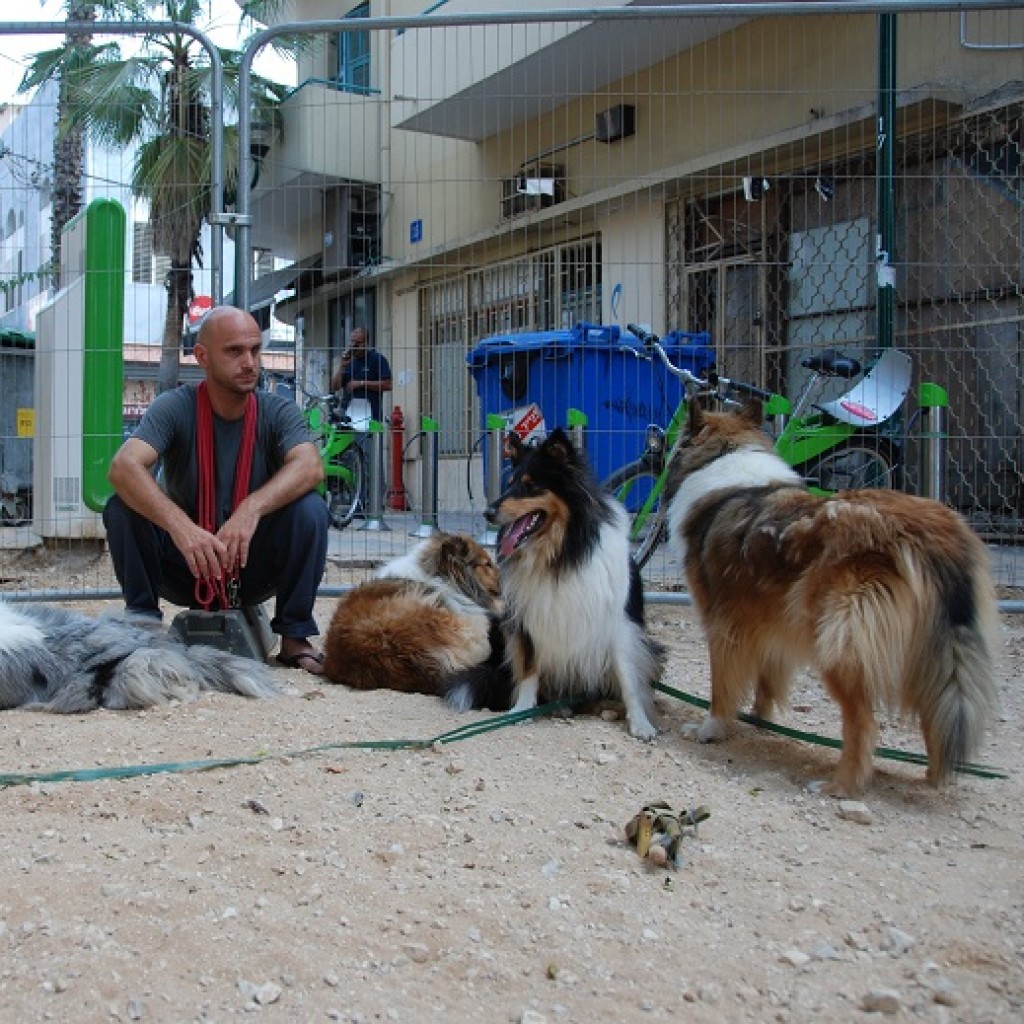 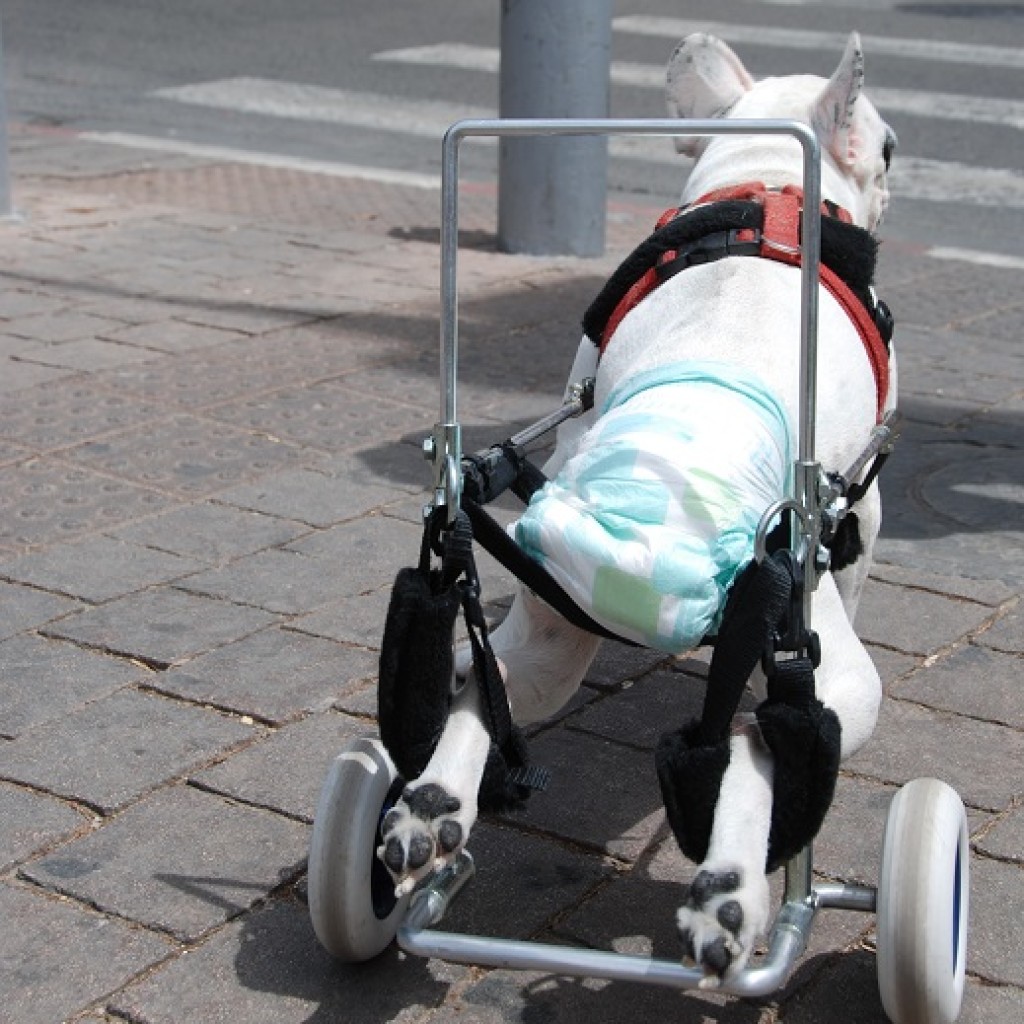 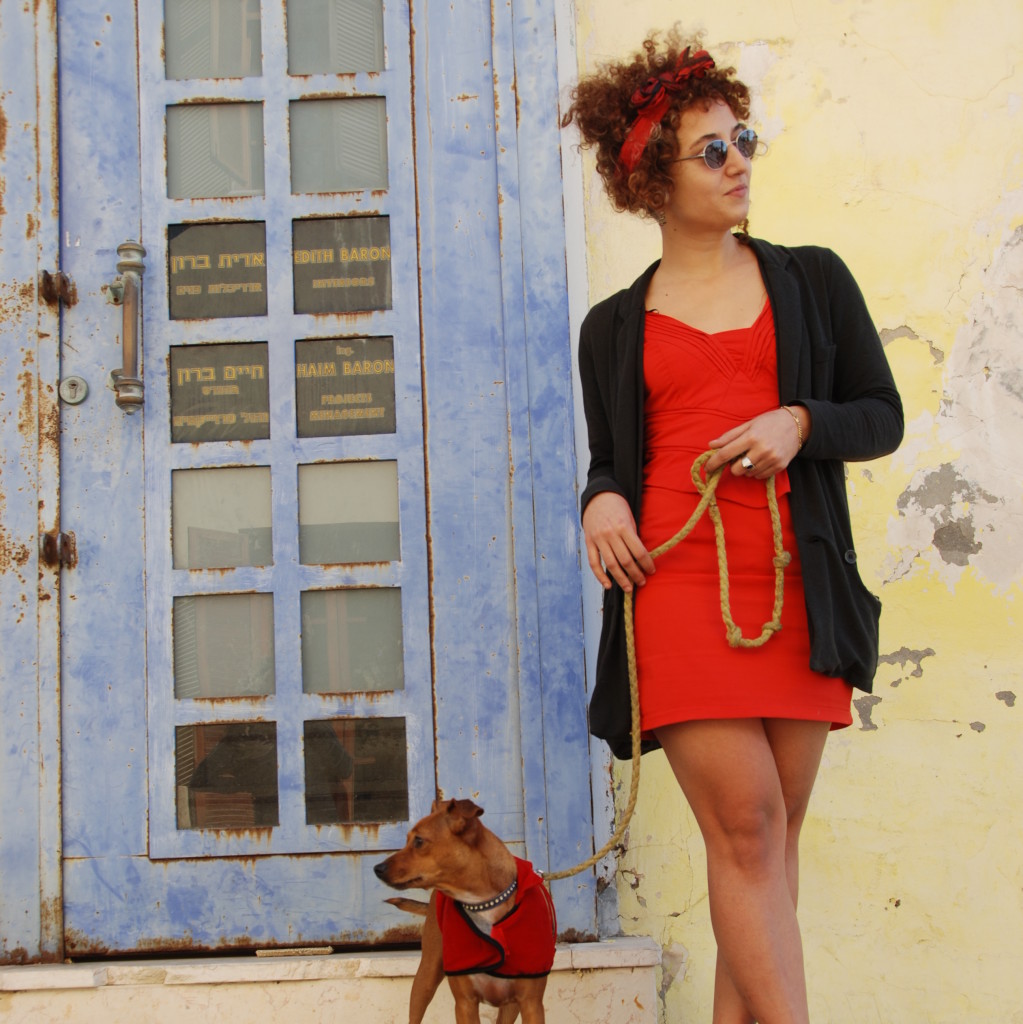 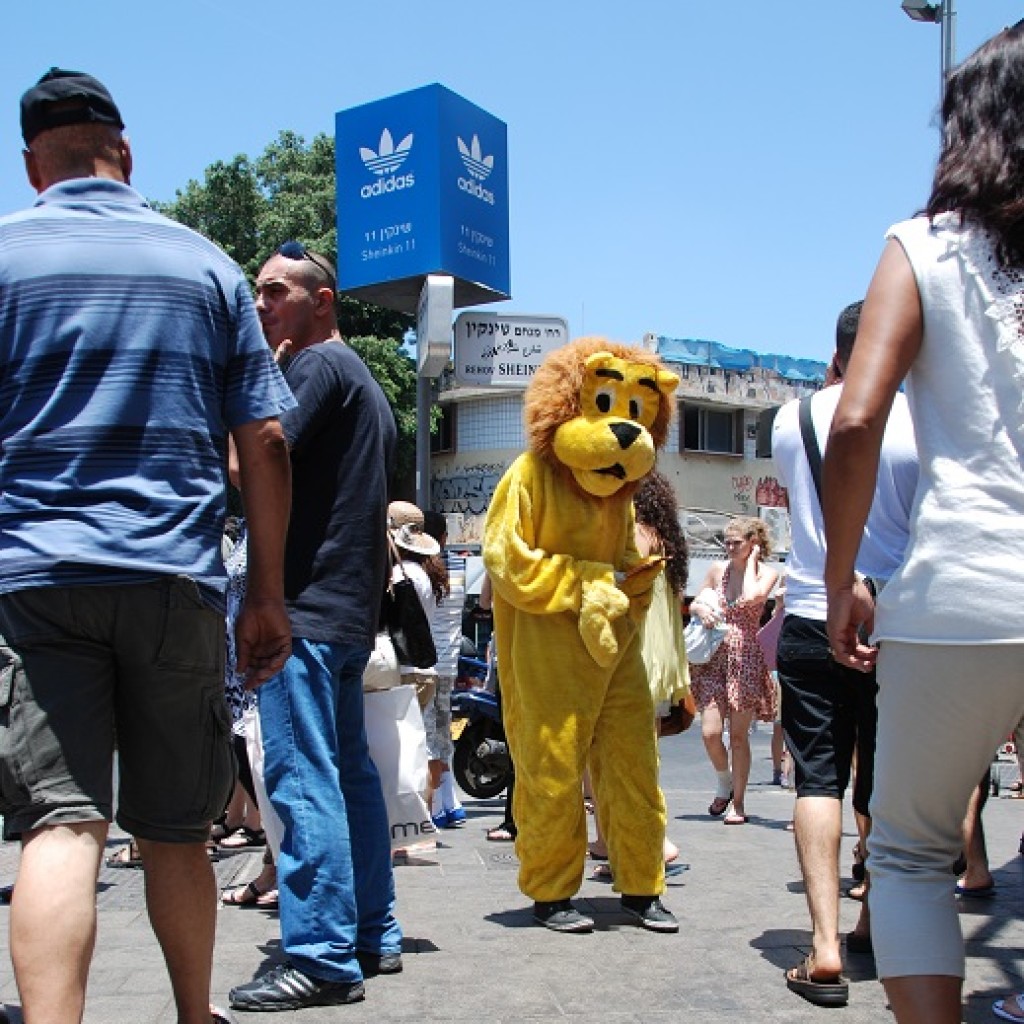 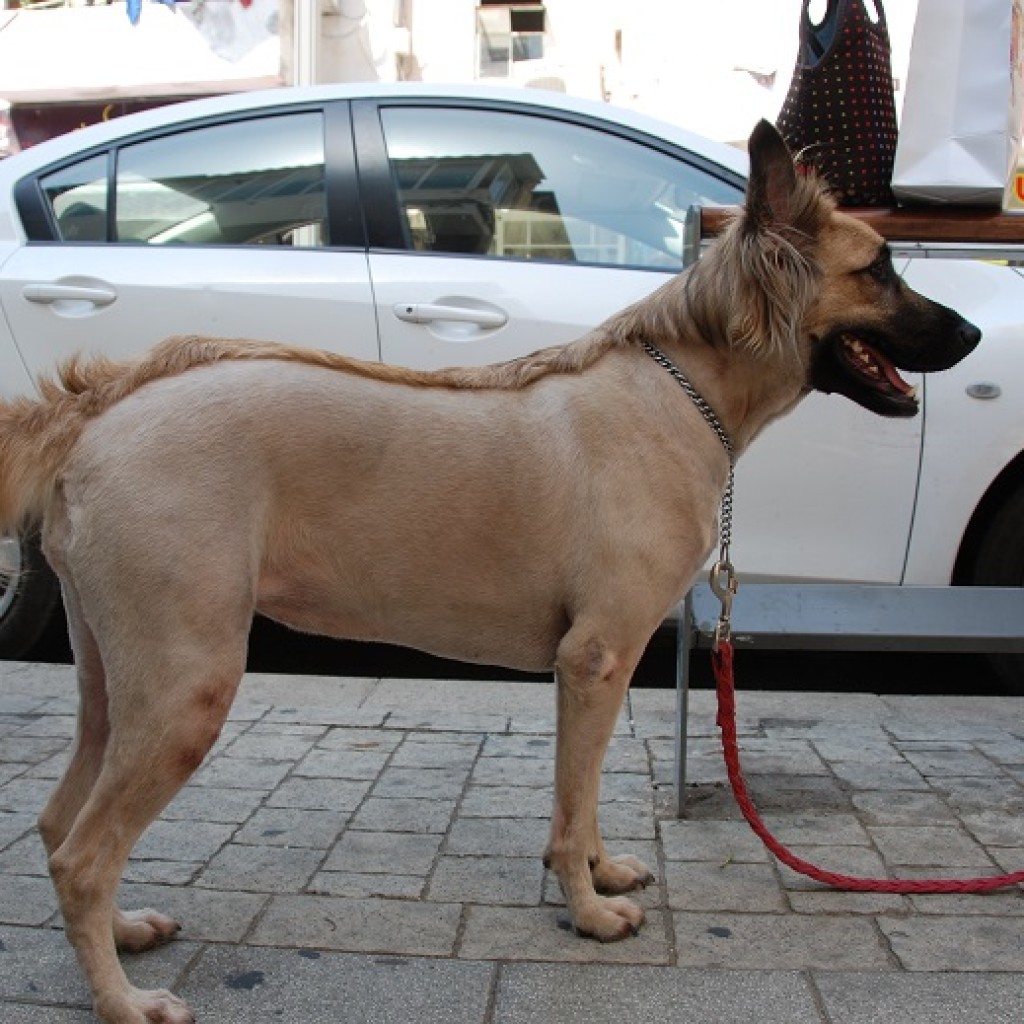