Humans of The Holocaust

The last survivor of the ‘Babi Yar’ massacre

“As an optimistic person, I feel obliged to share two lessons I had learned back then: that it is our duty to help peoples and human beings in trouble, and that the human spirit can be found even within the depth of evil.”

“when your grandson will see the tattoo will you tell him about me?” 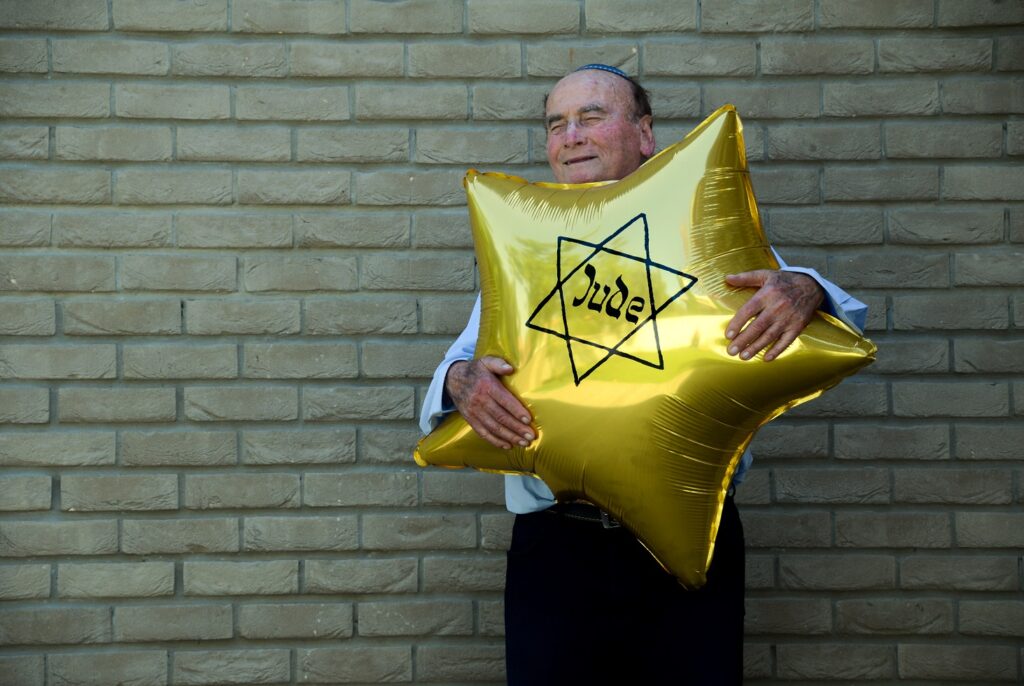 “Even in the darkest place on earth, you can find a sense of Humor.”

“Hatred knows no boundaries – once I was persecuted for being a Jew, now people are after me for being a Muslim.”

“There is a saying in Jewish tradition, “Whoever saves one life, saves the world entire”. Radigales hadn’t just saved one life – he saved 510 lives. I will forever cherish his memory and good deeds.”

“In letters, I wrote to my mother I declared that I would fight to the bitter end. The Nazis had killed 137 members of my family, and I was eager to take my revenge on them, and on Hitler. I never cared much for Stalin or Lenin. I fought for my life.”

“At that moment in time when I realized that we captured Eichmann, I knew that we were bringing justice to 6,000,000 Jews who were slain in the Holocaust. It’s one of those rare moments when you can actually feel history being made.”

“Are you allowed to cooperate with the Nazis? That is the deep question the play raises. What do you do when you have to choose between two evils? Can you sacrifice old people for the sake of children? Would you sacrifice the life of others to save your own?” 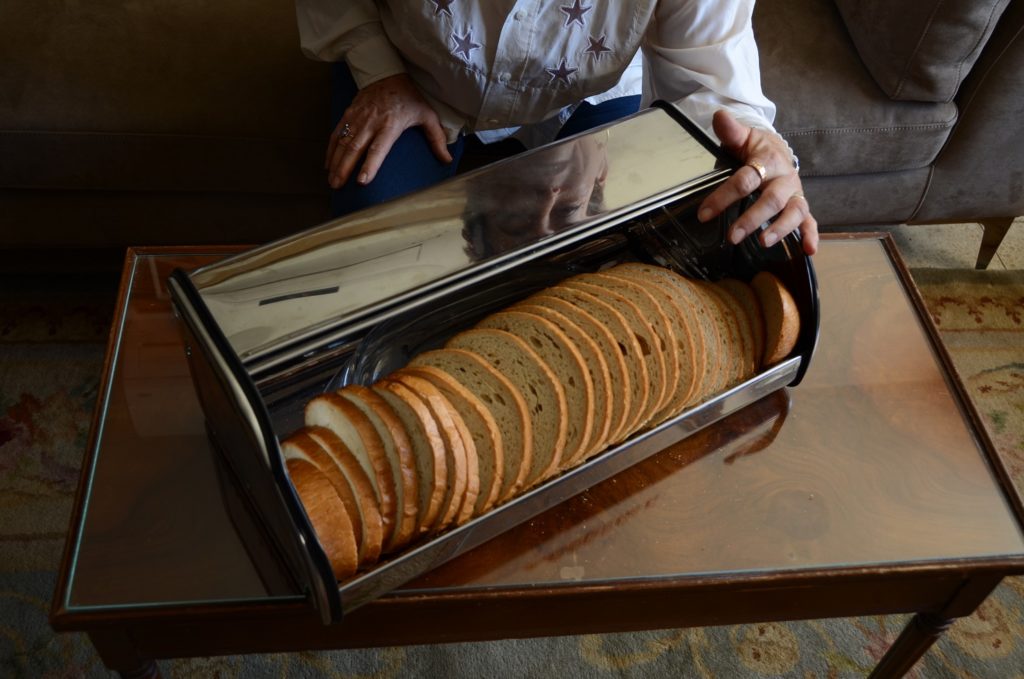 “I was taught bread was sacred and should never be thrown away. I keep the lesson to this day.”

“I was born in 1939, in the Tunisian city of Gabes. Africa doesn’t usually come to mind with regard to the holocaust, but the Nazis reached us too.”

“Sometimes I hope my relatives would come back to life, just like Pinocchio – and then I remind myself that it’s the classic fantasy of every puppeteer, and I that I cannot really bring them back to life.”

“How could a human being survive in the sewers for a whole week? Would any of us, today, survive even one day in there? But the Germans started setting fire to the ghetto buildings, one by one, aiming to wipe them all off the face of the earth, not leaving even one Jew alive in this world.’

“I don’t want my young readers to lose their faith in man, and besides, I think every holocaust survivor is a Happy End in itself.”

“We wanted to show the Nazis and the whole world that Jewish blood would not be spilled with impunity, and that we would not submit to the Nazi atrocities without resistance.”

“People may think the holocaust was over by 1945, but it was never over for holocaust survivors.”

“There was a set of Tefillin in Buchenwald camp, in block number 59, and I would take any opportunity to stand in line, even in the freezing cold, and wear the Tefillin on my forehead, saying:  “Hear, O Israel, the Lord our God, the lord is one”

“At night he would sometimes cry in his sleep, saying they were after him or coming for him. I would always try to calm him down, but had nothing to offer beyond my love for him and a warm hug, because he wouldn’t share anything with me.”

The Great Speech – the Six Million Accusers by Gideon Hausner

“In rising to present the case against the accused, I am not alone. I am accompanied and surrounded by 6,000,000 prosecutors who, alas, cannot stand and point their finger of accusation against the man in the dock declaring ‘I Accuse.”

“It was only thanks to the trial that they were acknowledged as “heroes”, rather than submissive victims, “sheep to the slaughter”. Eichmann’s trial was, no doubt, a historical event of monumental significance.”

Eva Mozes Kor: The survivor who preached for forgiveness

“Because it clears the air for the survivor. The survivor doesn’t have to cope with the pain and the bad memories. You cannot go on remembering and remembering all the bad things…”

If we know and are aware of their life, beliefs, desires, humor, sadness, horrors, and love, they will always be in our minds.

The Starvation Study at Warsaw Ghetto

“The Human spirit is much stronger than what we can imagine.”

“At the moment, I decided to take command of the group…
At desperate times, you have to take desperate measures.” 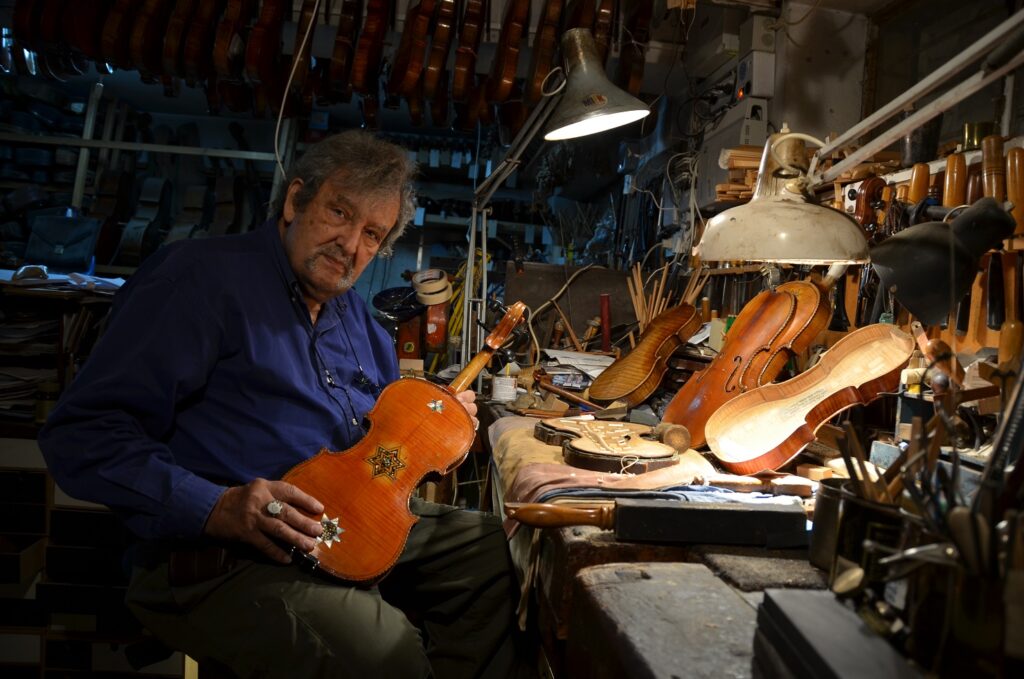 “It’s my life mission:
To save and restore as many Holocaust Violins as I can.”

“I survived the Holocaust. I kept my family dynasty alive.”

“The family I have raised here is my pride and joy: two sons, eight grandchildren, and eight great-grandchildren,
This is our true victory…: 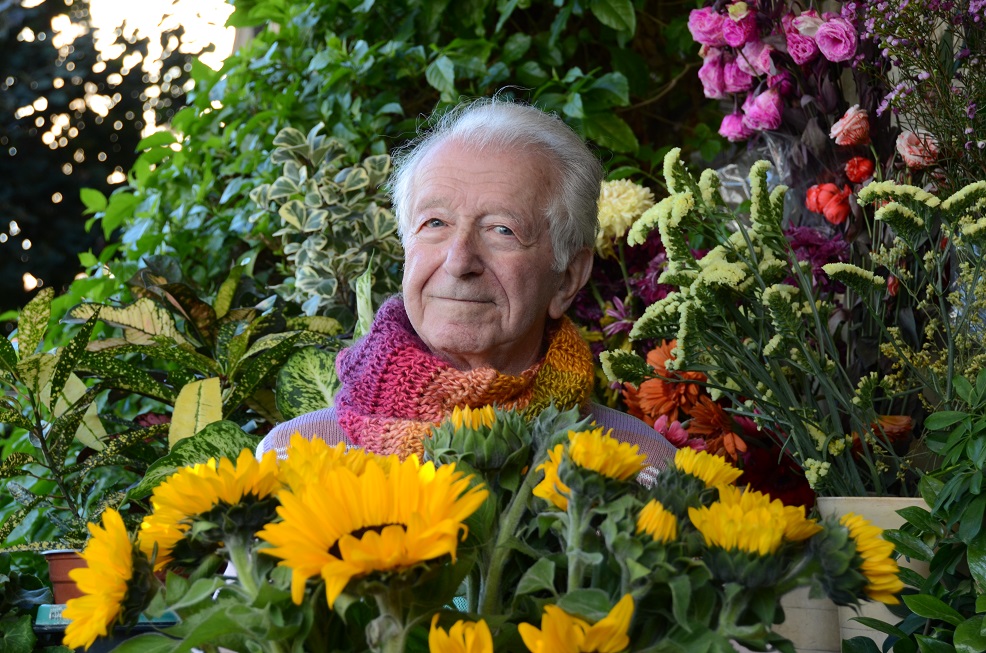 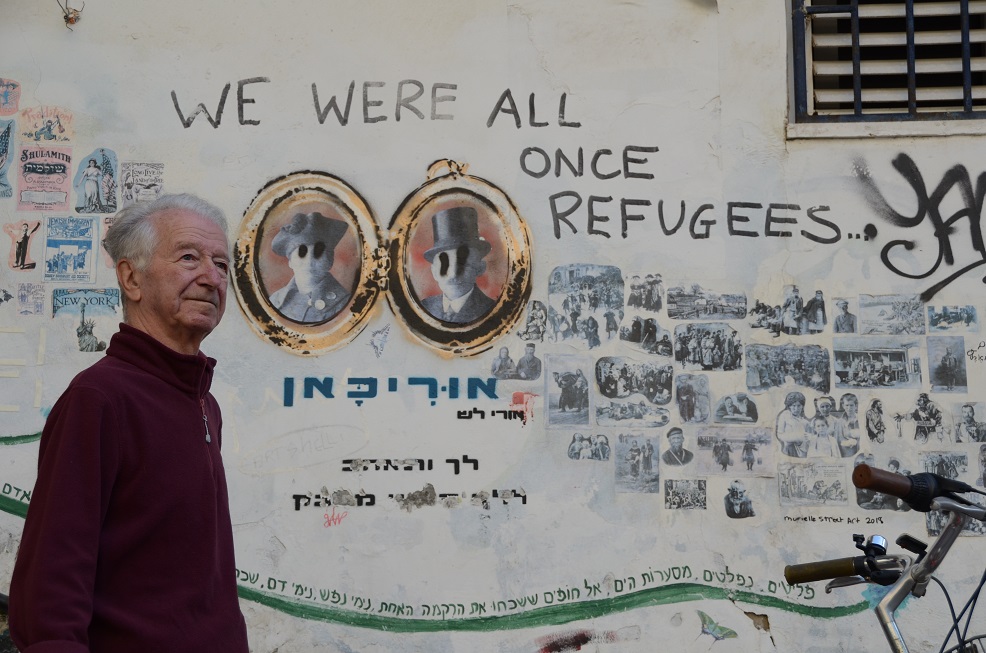 “The past is never truly in the past unless we learn from it.” 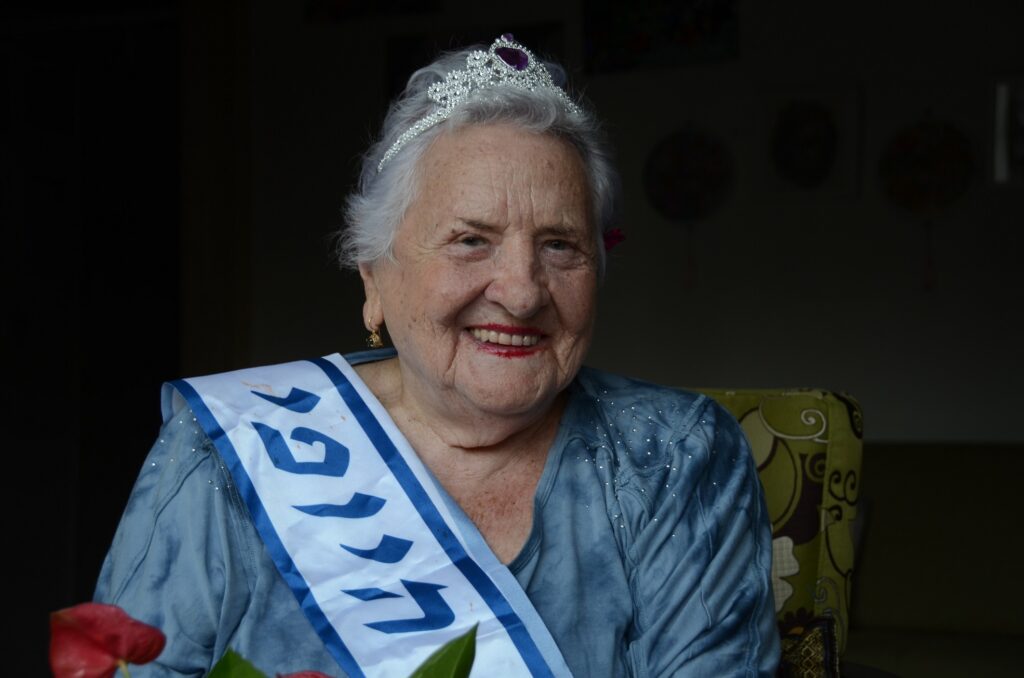 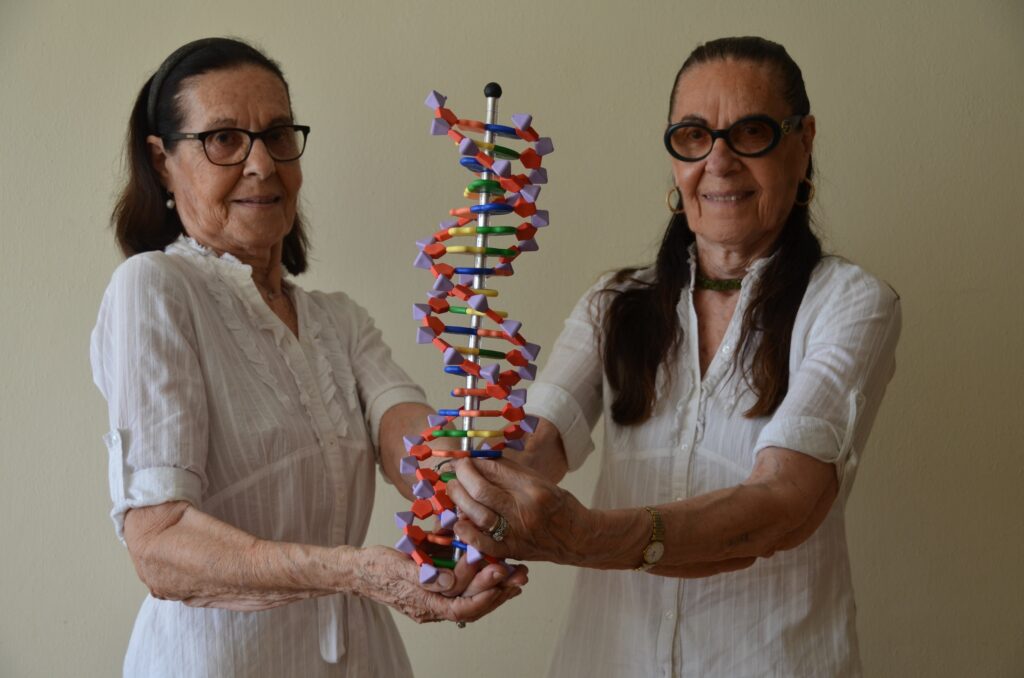 “We were transformed from Human beings to the guinea pigs of the “death angel” of Auschwitz, Dr. Josef Mengele” 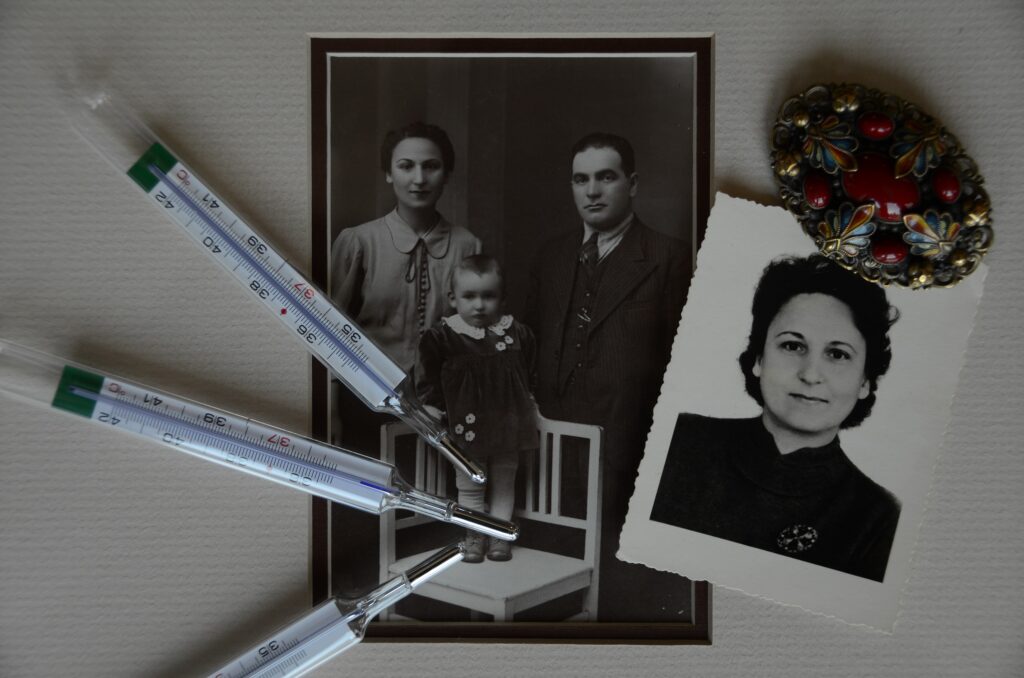 “It was pure Kismet that I and my mom didn’t have to break those mercury fever thermometers.” 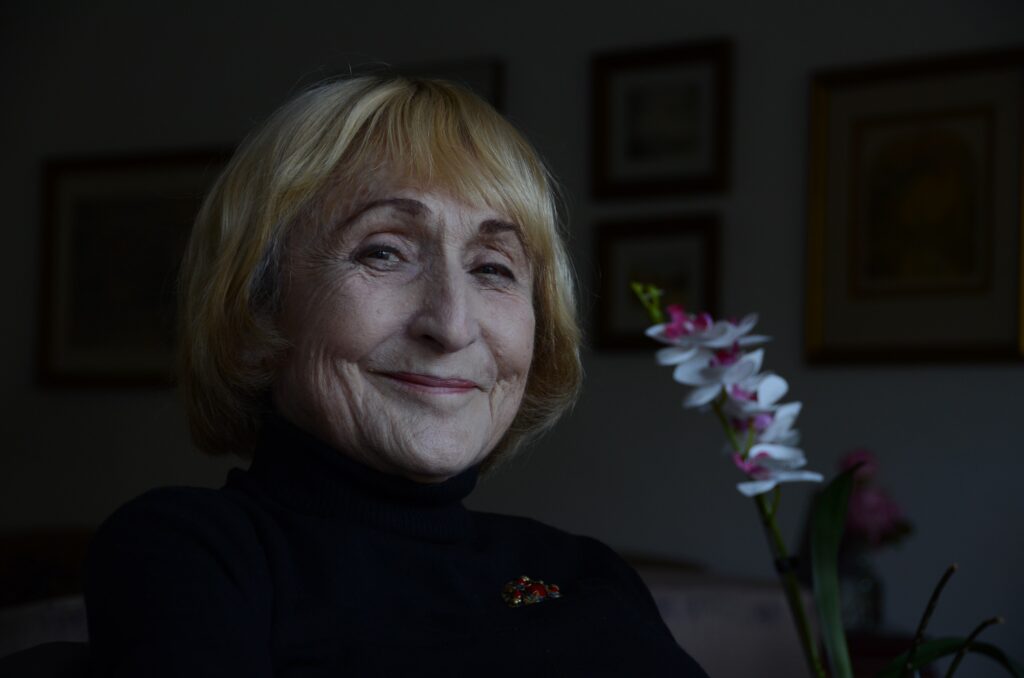 “That was the first time in my life when I took a Selfie!”

“I’m still looking for the million-dollar question- how did something like that happen in a civilized society?” 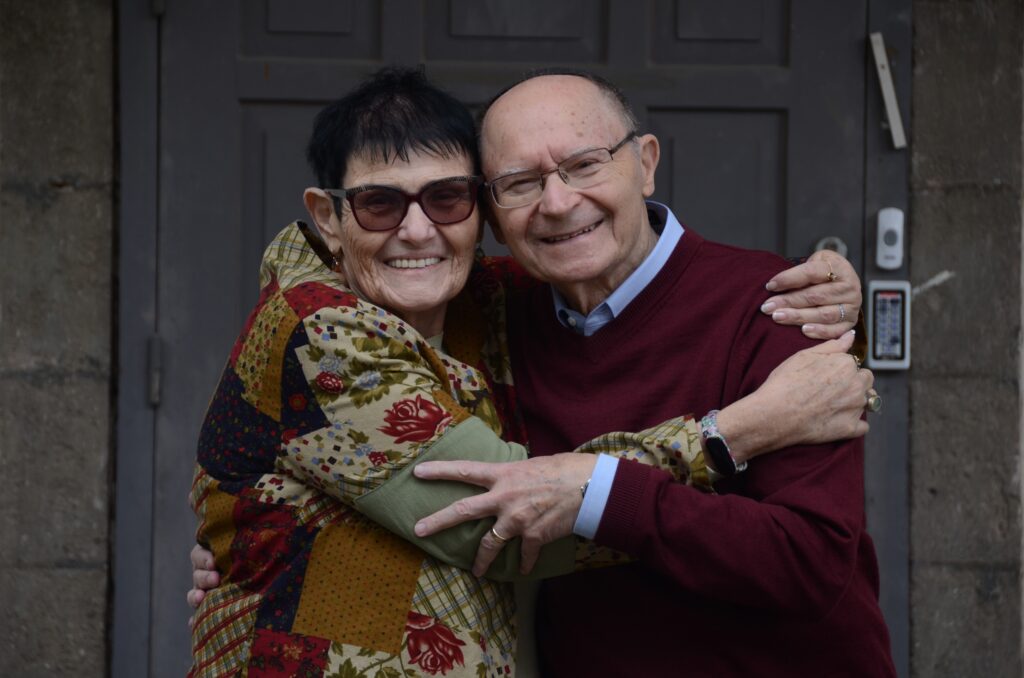 “It was like throwing a ‘message in the bottle’ hoping the message will cross the Atlantic and will be found by one of my relatives. the odds were so slim but…”

“I look at the experiences of my life, and I ask: What is the lesson I have learned from all this? To what extent have these events shaped my legal worldview? What effect has Arik Brick had on Aharon Barak?

“Every morning before going to school I used to look at myself in the mirror and think: How is it that no one recognizes that I’m Jewish?”

“Technically I was alive. I was breathing, I had a pulse and I had some food to eat but I wasn’t really living. In the most crucial years of being a child, I didn’t experience love, warmth, laughter, or happy moments…”

“The moment I saw the monument of the Warsaw ghetto in Poland I knew these characters deserve to be alive and not only remembered as statues.” 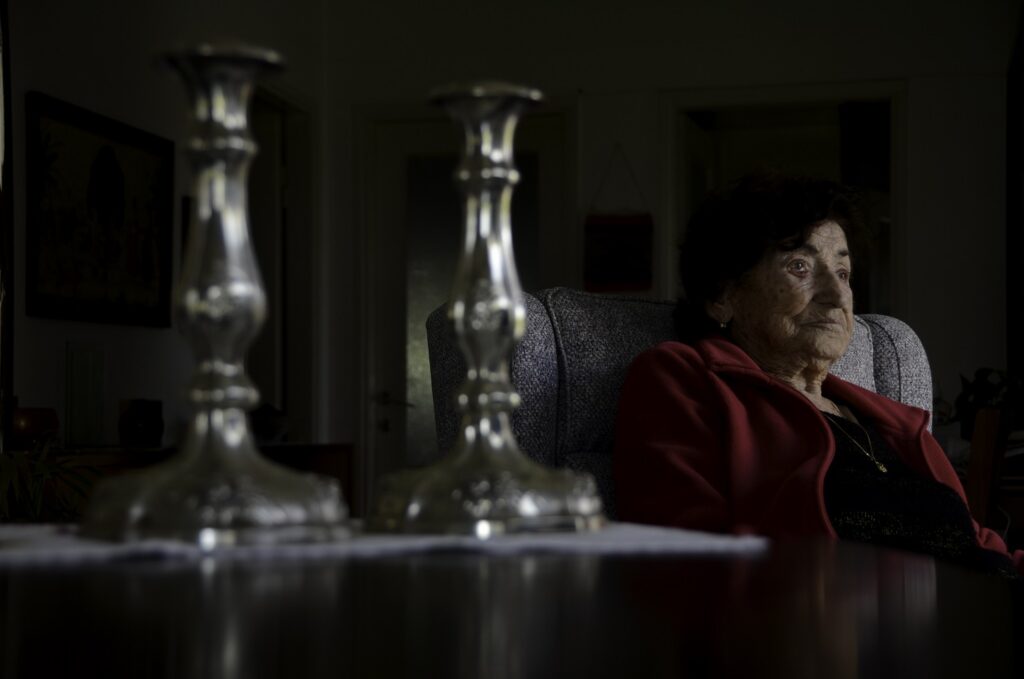 Story will be published in the following days