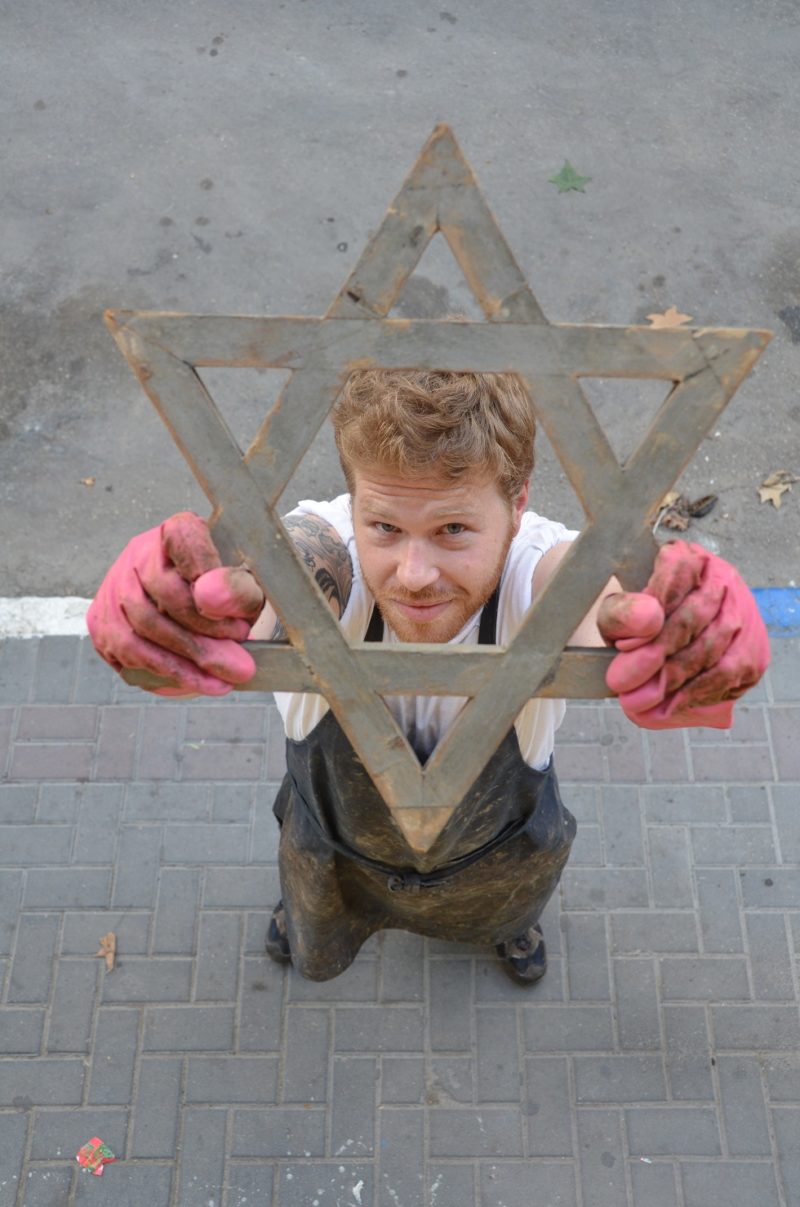 Isaac Herzog, Chairman of the Jewish Agency for Israel

“We are but a small nation of 14.5 million in an ocean of seven billion people living on this earth and have a moral obligation to keep our people united.” 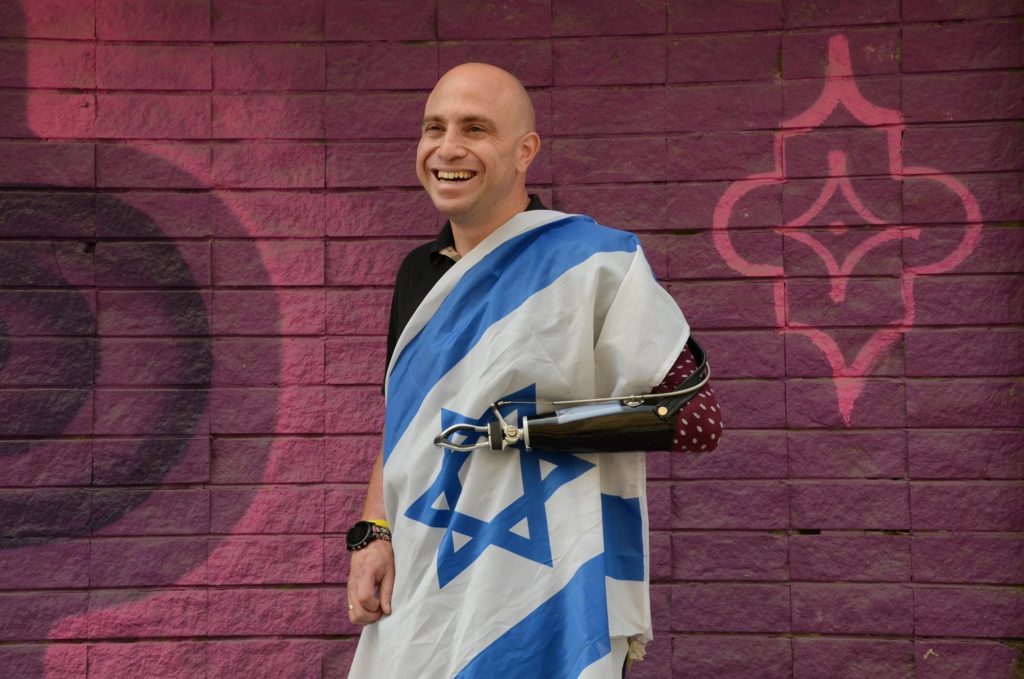 “Language has the power to connect people in a way that can turn an enemy into a friend. It’s the best way to make this world a better place for all.”

“Did you ever hear about The Lost Tribes of Israel? Well, you’re looking at one of its descendants…”:

Israel’s drip irrigation pioneer “The best thing ever that happened to the State of Israel is the fact that we didn’t have anything in abundance–water or petrol. We had to use the ‘Jewish brain’, thinking outside the box to find a solution for our survival. That’s the D.N.A of our #startupnation. When I started working with Netafim, it was me and three other employees; today the company has over 4,000 employees in 150 countries around the world. I’m proud to say that Israeli innovation is helping to feed nearly a billion people per year.” If you will look back in history you will see that wars broke out over resources such as land and water. I’m happy to say that my Inventions are saving Human lives around the world as we speak. My inventions save the world tens of billions of gallons of water a year (cutting down on water …

Dov Moran, The inventor of the USB / Flash-drive.

“During an important business trip to New York in 1998, my computer crashed and I found myself without a presentation and with 200 people staring at me. I promised myself that was the last time such a thing happens to me, and how great it would have been if I could take the presentation in my pocket. Many people said the idea of a Disk-on-Key wouldn’t work and thought I’m daydreaming, but I believed in it. A lot of people don’t follow their dreams and ideas because the surroundings discourage them. remember, that without persistence and a huge amount of resilience, your ideas will stay on the drawing board.”

“Studying Hebrew in the Ulpan is a very emotional experience. Even though the Ulpan is only 3 and a quarter hours a day, you experience an emotional rollercoaster the whole time. You come into class..” 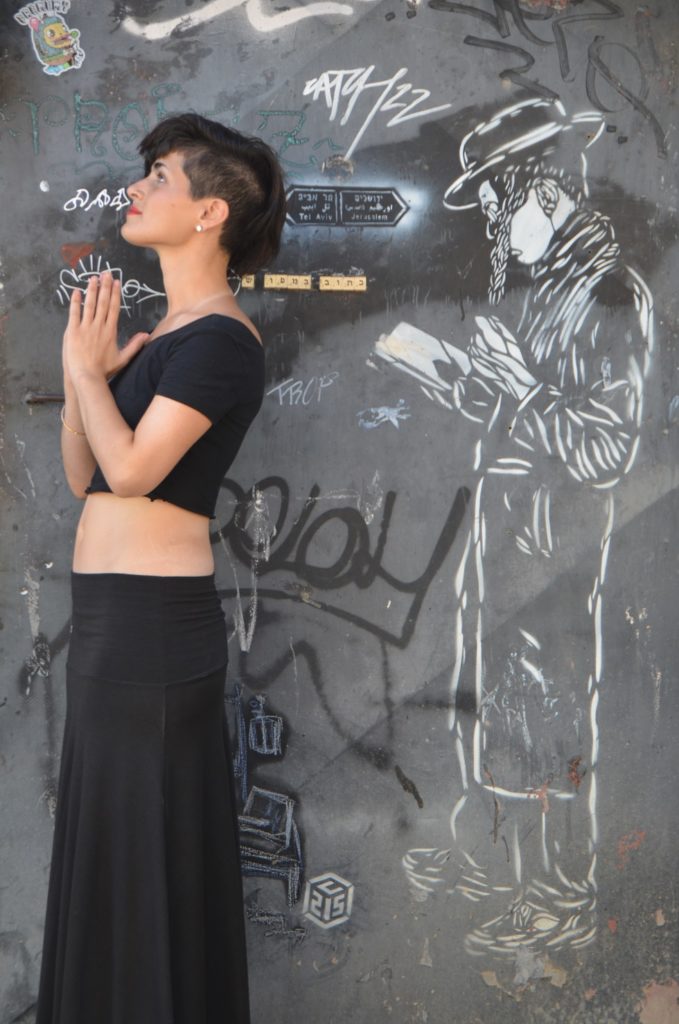 “In both worlds, everything is about worshipping something; the difference is only in what you worship. I try to stay away from this worldview and keep both my feet on solid ground.” 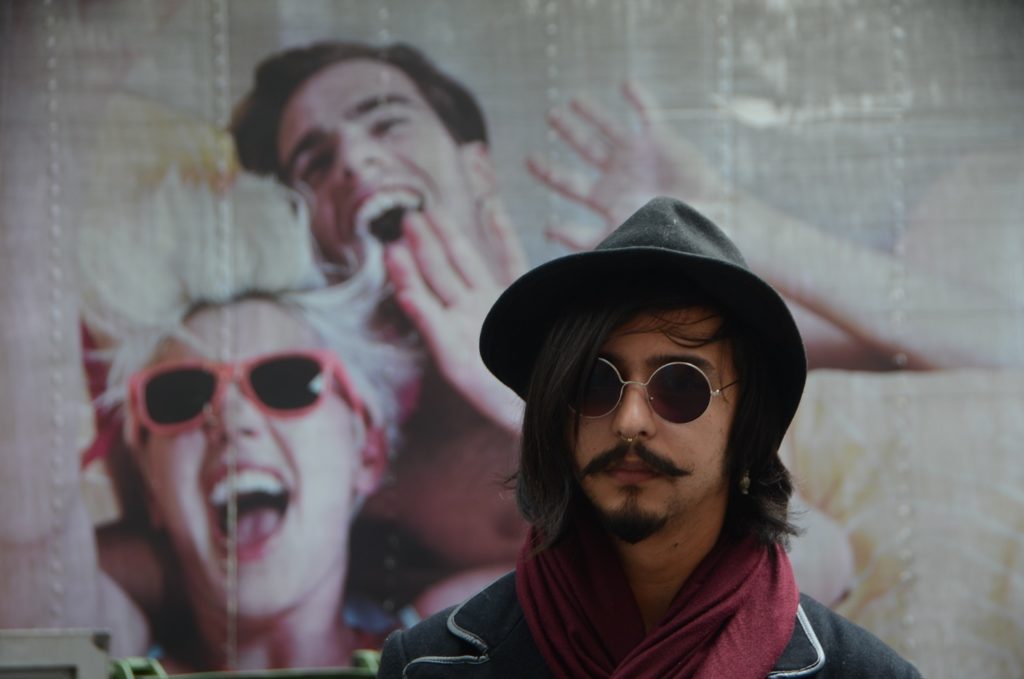 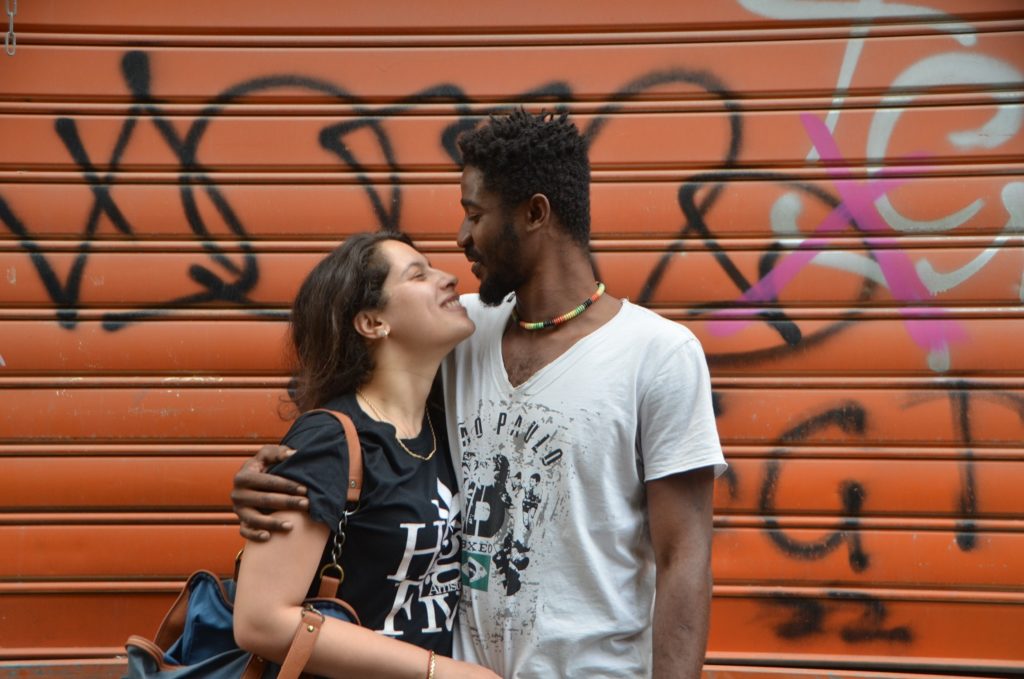 “If it’s so important for her family I don’t mind being converted to Judaism. I’m following my heart. if that means being Jewish – I don’t mind” 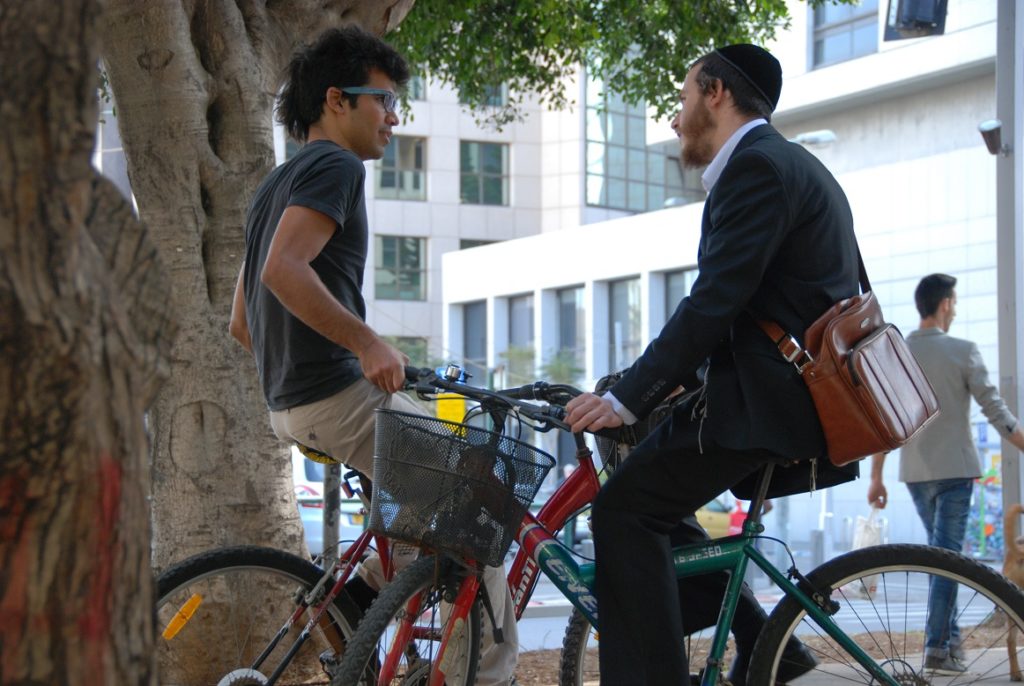 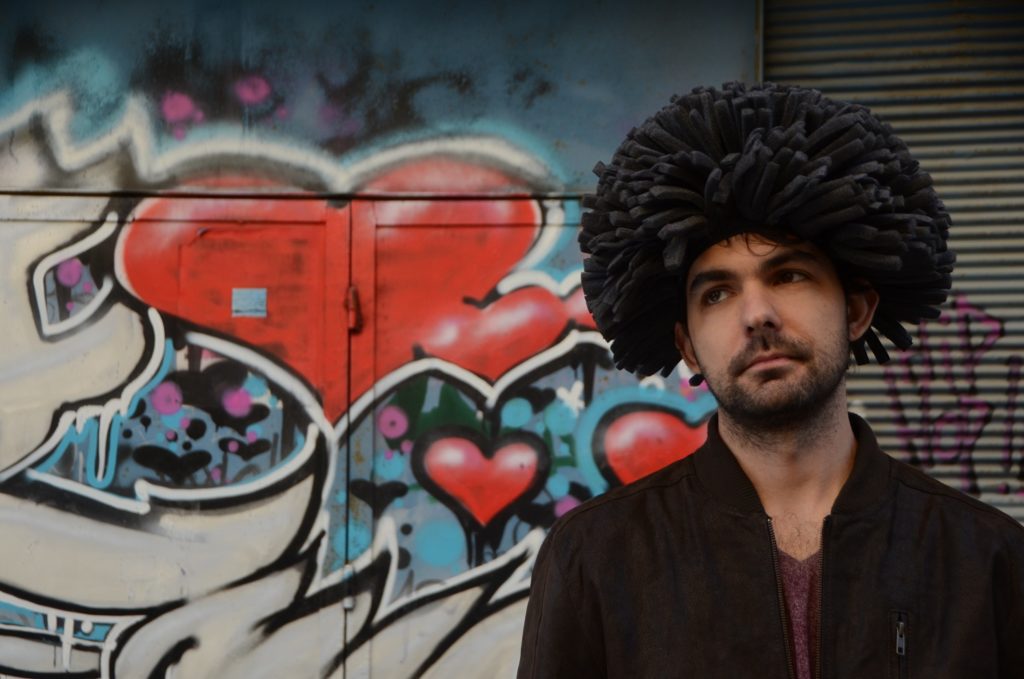 “In the Russian Jewish culture you are not supposed to show your emotions and the education you receive is very strict.”

“We have such a great connection that she actually reads me like an open book. Whenever I have something on my mind.” 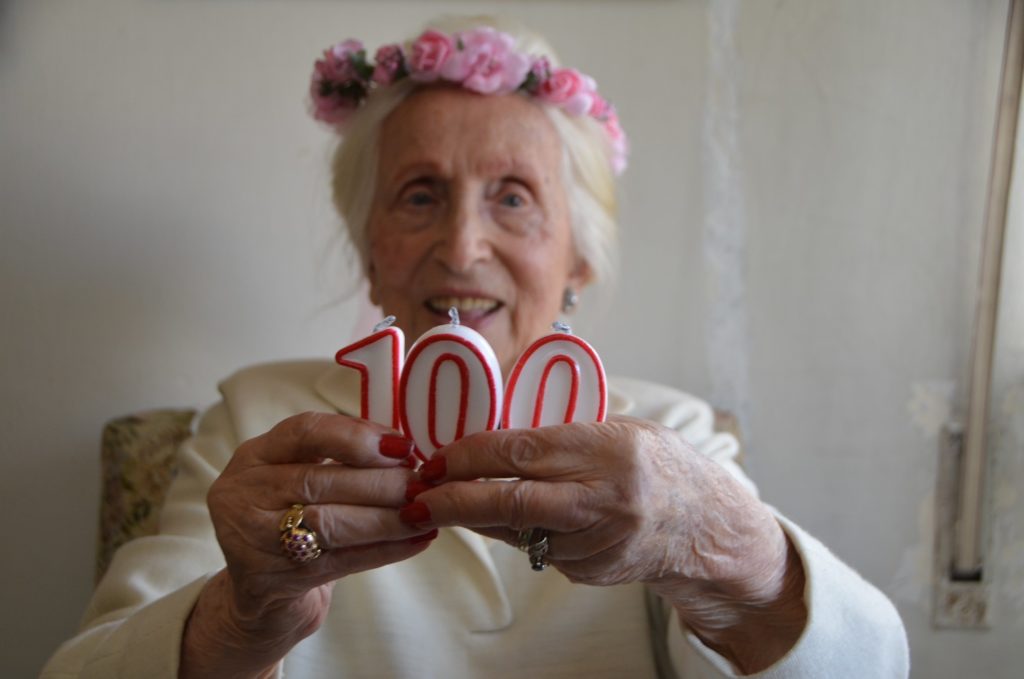 “From a time where it would take more than two months for a letter to get to New York- I now live in a time where you can get a message to the other side of the world at the push of a button.” 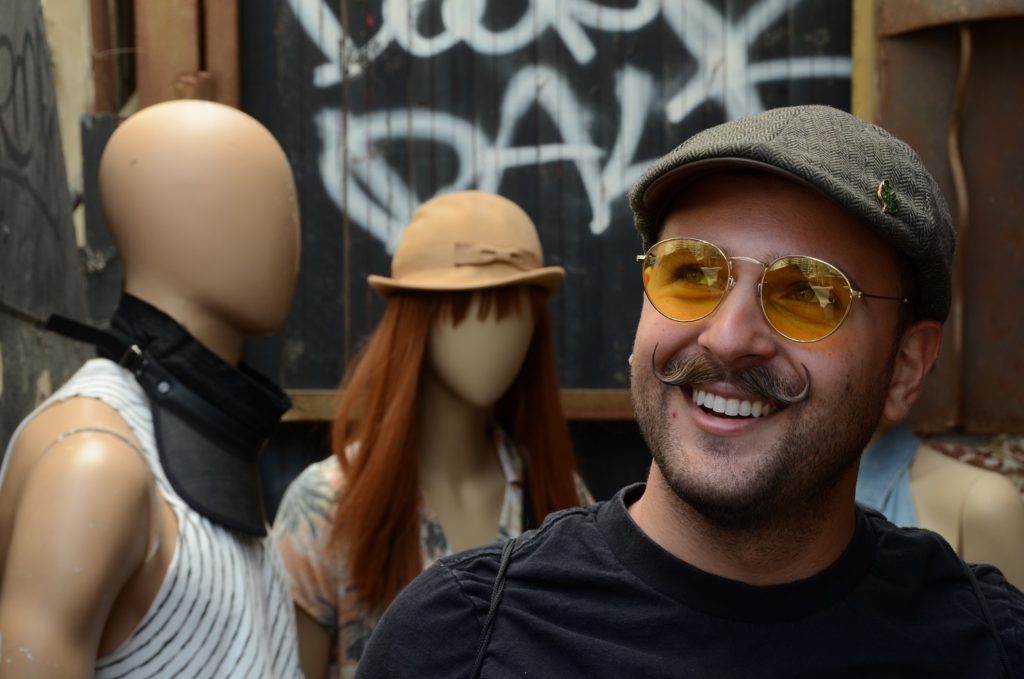 “If I learned one thing from being a flight attendant is that if you don’t have a passport you should apply for one after you finishing reading this sentence.” 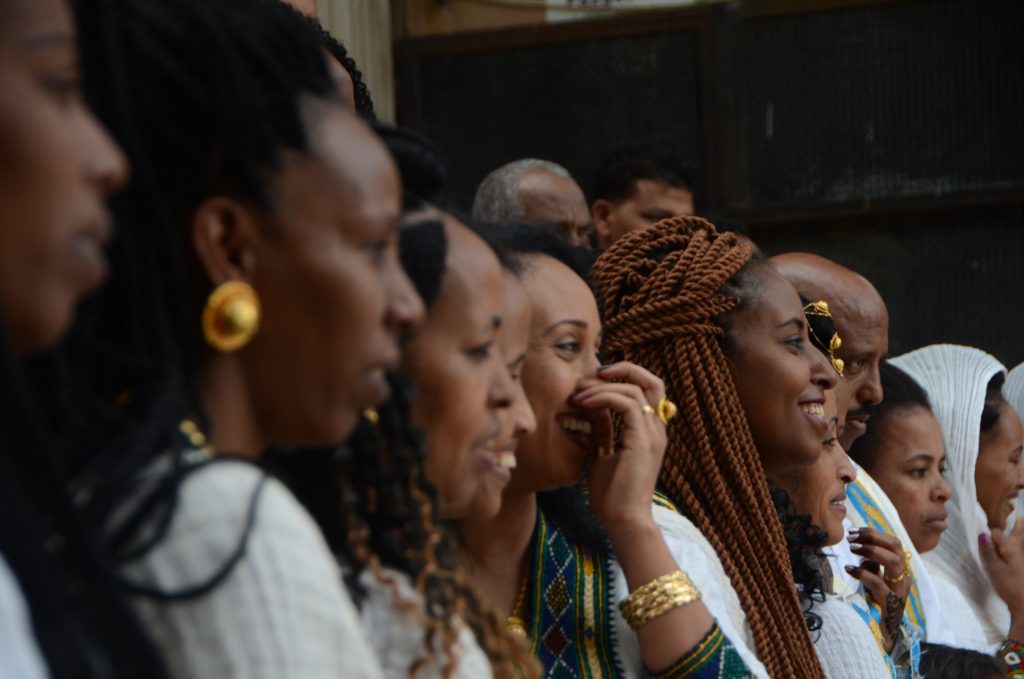 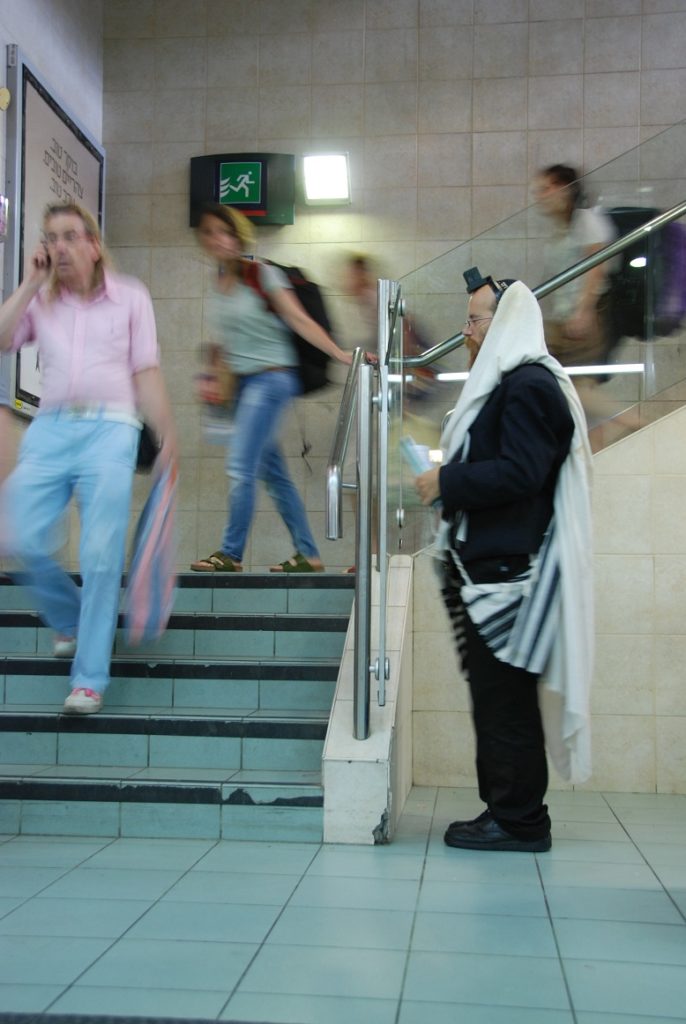 “All around me are familiar facesWorn out places, worn out facesBright and early for their daily racesGoing nowhere, going nowhereTheir tears are filling up their glassesNo expression, no expressionHide my head, I want to drown my sorrowNo tomorrow, no tomorrow.”